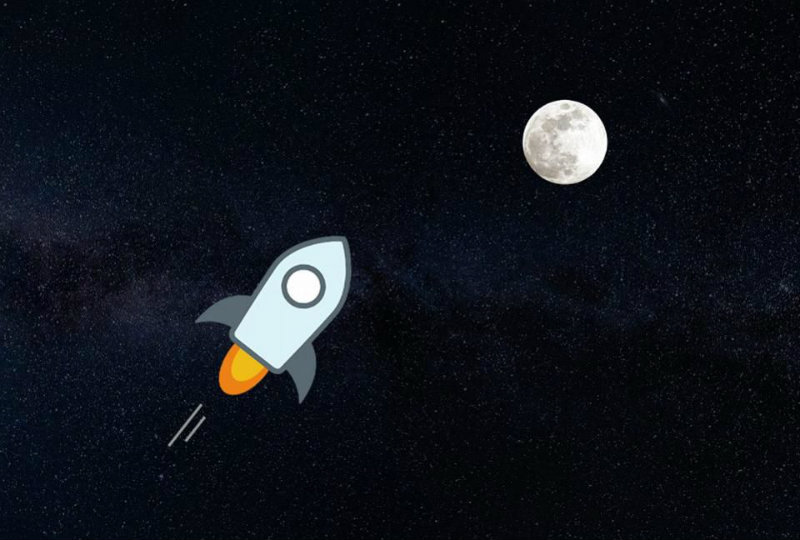 Stellar guide, everything you need to know about XLM and its blockchain

Stellar is a cryptocurrency designed by Jed McCaleb, also co-founder of Ripple, which aims to allow cross-border payments and connectivity between financial institutions with lower costs and latencies compared to traditional systems.

Initially Stellar and Ripple were hosted on the same protocol, but the greater weight given by the decentralization and security of XLM led to the separation of the two projects. A further fundamental difference between the two projects is that Stellar is open source.

The approach and the target are equally different: Ripple aims at creating banking partnerships, while Stellar tries to offer financial services to people without bank accounts.

The consensus algorithm of the Stellar protocol is the Federated Byzantine Agreement (FBA), which allows fast and cheap transactions. In this system, some portions of the network, called Quorum Slices, approve and validate transactions.

Each node in the blockchain chooses a series of trusted nodes. If a given transaction has been accepted by all trusted nodes, it is considered approved. Thanks to this approach the network can handle over a thousand transactions per second.

The feature that most differentiates this cryptocurrency from the competition is the integrated decentralized exchange. Stellar, in fact, has developed a DEX with zero fees that supports most of the most popular cryptocurrencies.

Users can send their BTC, LTC or ETH to an address that allows them to manage these cryptocurrencies on Stellar and trade them on the decentralized exchange.

On the blockchain and the exchange, there are many stable coins and assets that can usually be transferred in a few seconds. An example is the stable coin whose value is anchored to that of the dollar, Stronghold.

As for the implementations, IBM intends to base a new payment system on this protocol. At the same time, the low cost of transactions, which amounts to a fraction of cent of a dollar, has led developers to bring assets derived from CryptoKitties on Stellar.