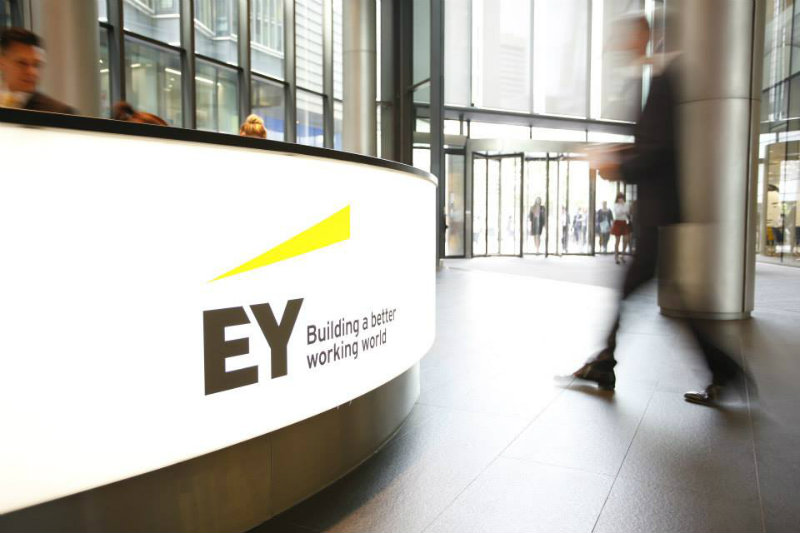 Ernst & Young (EY), one of the so-called Big Four has developed a way to prevent public blockchain data from being totally public and traceable.

The Bitcoin or Ethereum blockchains are public and therefore anyone can see clearly all the transactions recorded there, the amount, sender’s address and recipient’s address.

The solution developed by EY to this problem is called EY Ops Chain Public Edition (PE) and was developed as part of the EY Ops Chain project, which allows organizations to use blockchain technology throughout the company, and thanks to it will be possible to make private transactions on public blockchains.

It is still a prototype, but it is actually the world’s first implementation of zero-knowledge proof technology (ZKP) on the public blockchain of Ethereum.

Technically, it allows creating and selling tokens securely on a public blockchain with private access to transaction logs, supporting both payment tokens and non-fungible tokens, similar to Ethereum’s ERC20 and ERC721 standards.

In this way, without having to use a private blockchain, it is possible to carry out completely private transactions based on public blockchains, commonly considered much safer and more resilient.

Paul Brody, Global Innovation Leader of EY, Blockchain, said: “EY Ops chain PE is a first-of-its-kind application and a major step forward that empowers blockchain adoption. Private blockchains give enterprises transaction privacy, but at the expense of reduced security and resiliency. With zero-knowledge proofs, organizations can transact on the same network as their competition in complete privacy and without giving up the security of the public Ethereum blockchain.

[…] The biggest challenge for enterprises’ blockchain adoption is the ability to on-board business partners into their private or consortium blockchain network. Using the standard, secure infrastructure of a public blockchain while keeping their transactions private, businesses greatly reduce the expensive and time consuming process of setting up private networks and on-boarding business partners one at a time.

Previous article Decentralized or centralized exchanges?
Next article Stellar guide, everything you need to know about XLM and its blockchain