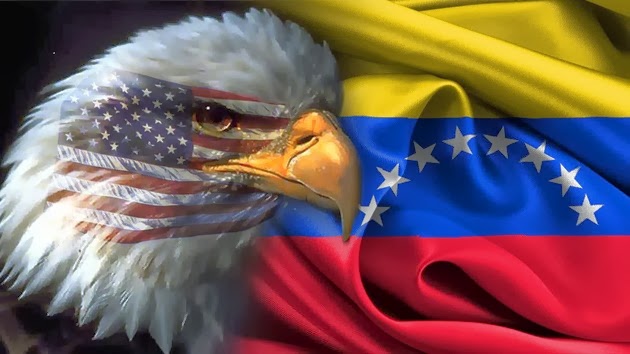 Venezuela surpasses the USA as the country with the highest bitcoin (BTC) volumes according to data from LocalBitcoins.

In recent weeks, in fact, Venezuela has become the second trading market for BTC on LocalBitcoins, surpassing the US.

In first place, there’s still Russia, with an average of more than 2,000 BTC traded per week.

In the last few weeks, Venezuela has overtaken the USA twice, exceeding the 1,000 BTC traded in a week.

As a matter of fact, in various Latin American countries, there are new records of bitcoin volumes on LocalBitcoins: Peru, Colombia and obviously Venezuela.

In Peru, trade in the last quarter increased by more than 41% compared to the previous period. In October, 553 BTCs were traded in Peruvian sol, about 8.5% of total demand in the region.

In Colombia, 1,415 BTCs were traded in Colombian peso in October, representing 21.65% of the region’s total.

Venezuela, on the other hand, occupies the top position in the region, with 3,894 BTC traded in October in bolivars, or almost 60% of the total trade of the whole of Latin America.

Thanks to this result, the country has also conquered the second absolute position in the world, ahead of the United States. The difference was small (only 28 BTC), but it seems to be growing.

Russia is at the top of this ranking with 8,579 BTC traded in October in roubles, while the United States stopped at 3,866 BTC. China is fourth with 2,620 BTC, followed by the UK and Colombia itself.