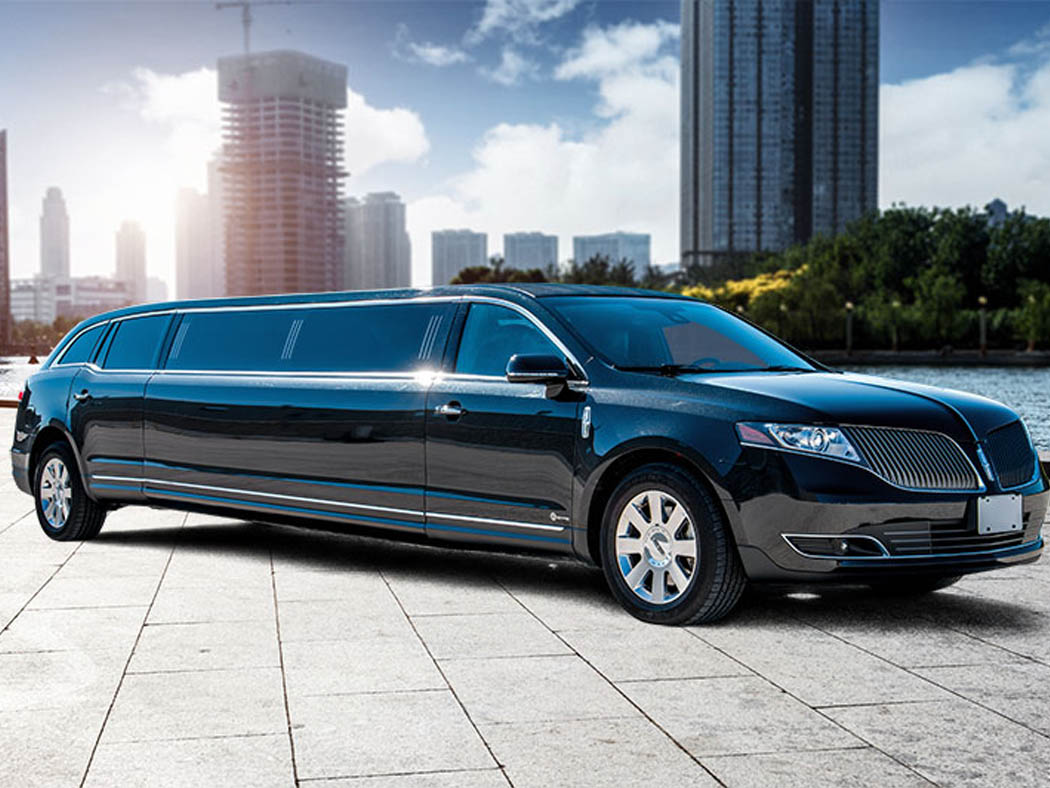 Tokyo, limousines are paid for in crypto

A new collaboration between Remixpoint Inc. and Hinomaru Limousine Co. will soon allow paying the Tokyo limousines in crypto.

An anonymous source has announced that the news will be formalized tomorrow, Tuesday, October 6th and that the cryptocurrencies accepted for payments will be Bitcoin, Ethereum and Bitcoin Cash.

The service will initially cover trips in the area between the 23 districts of Tokyo and the airports of Haneda or Narita.

According to Bloomberg, Remixpoint and Hinomaru are very famous in Japan: Remixpoint manages BITpoint, one of the 16 cryptocurrency platforms licensed by the Japanese government, while Hinomaru manages 362 limousines and 161 taxis in Tokyo.

It seems that this choice is the result of a much greater trend that aims to move the use of cryptocurrencies beyond financial speculation, especially given the collapse of prices over the past year.

And since they’re managing also taxis, it is not excluded that Hinomaru can extend the area of use of cryptocurrencies beyond just limousines.