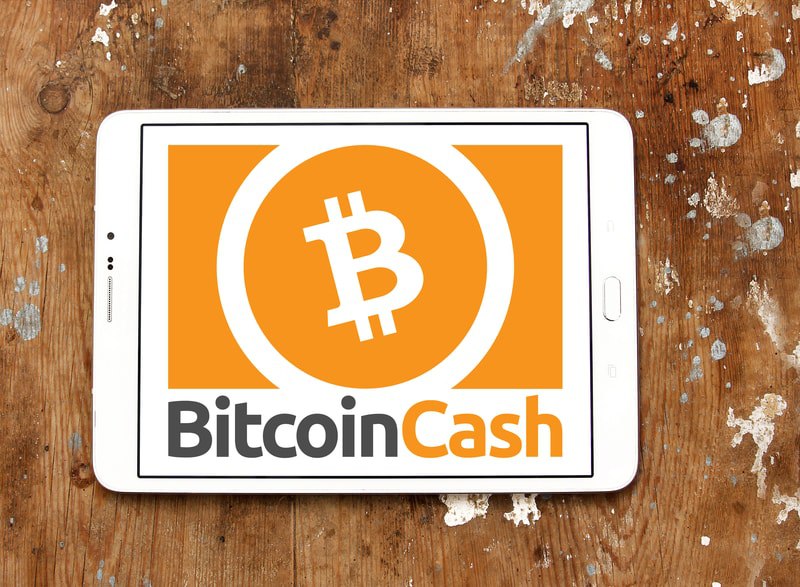 After Binance also Coinbase will support the BCH fork

The Bitcoin Cash fork will occur on November 15th. Exchanges are getting ready, and after Binance and Ledger, today is the turn of Coinbase, which announced they will support the BCH fork.

The fork is an update of the Bitcoin Cash protocol, with which however some members of the NChain group led by Craig Wright do not agree. That means that after the update proposed by the Bitcoin ABC consortium, NChain could create a new chain.

Binance and Coinbase have made it clear that they support the fork. For now, they will simply block BCH’s withdrawals and deposits right before the fork, taking a snapshot of the balances of the tokens held in their customers’ accounts.

Coinbase says: “We will monitor the Bitcoin Cash network during the upgrade. Coinbase cannot predict the duration of this upgrade process. When the upgrade is complete, we will evaluate the network and take appropriate next steps, including re-enabling sends and receives. We will update our customers throughout the upgrade process and about the outcome of the fork once the network reaches consensus. In the unlikely event that multiple viable chains persist after the fork, Coinbase will ensure that customers have access to their funds on each chain“.

Therefore, according to Coinbase, any new chain would not be very likely to survive.

Ledger, the producer of the well-known Nano S, is also of the same idea and has stated that it will support the dominant chain, i.e. the fork with the greatest hashing power and stability.

Previous article Tokyo, limousines are paid for in crypto
Next article IBM, a patent for a blockchain system that regulates AR