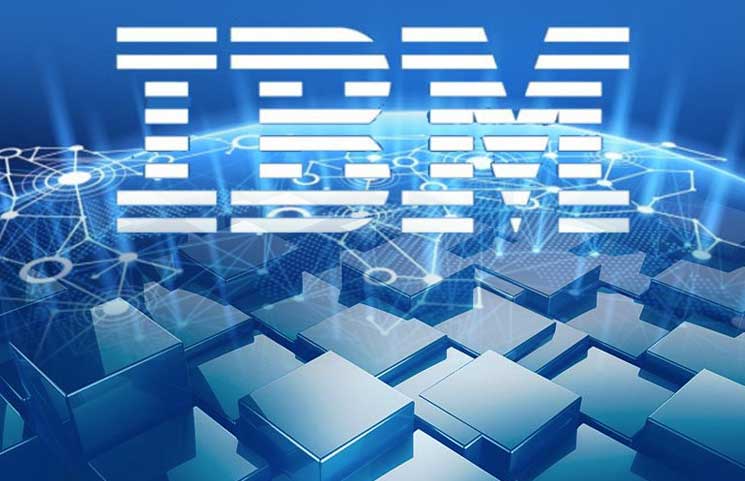 IBM, a patent for a blockchain system that regulates AR

IBM’s latest patent application was issued by the US Patent and Trademark Office last November 1st for a blockchain-based system that should be able to impose limits on where users of Augmented Reality (AR) can go.

According to the document in question, the blockchain is used by the system as a database of places deemed dangerous, private property or culturally sensitive, so that players who use AR cannot go there.

Not the first, probably not the last

IBM is one of the companies that has shown the most interest in blockchain technology and holds a number of patents related to its application. According to IBM, in fact, the blockchain would be ready for the government, but what remains to be seen is if the government is also ready for it.

In addition, IBM Blockchain World Wire, a payment system based on Stellar’s blockchain, was announced this September.

Recently, IBM researchers also announced how the Bitcoin blockchain could be made more efficient without giving up the PoW algorithm.

Previous article After Binance also Coinbase will support the BCH fork
Next article Tron transactions record: 1 million in a day