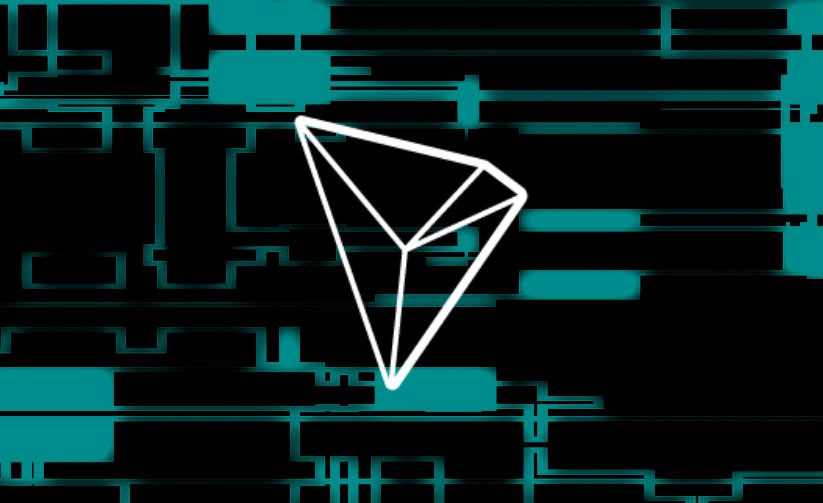 Misha Lederman, Co-Founder of IAmDecentralized.org, has tweeted explaining that a new record has been reached on the Tron network: 996,041 transactions in one day.

As he explains in his bio on the social network, Lederman is a great supporter of Tron.

Indeed, the sum of the transactions of the first 3 cryptocurrencies per market capitalization was just over a million (1,019,583): in short, on November 3rd the number of transactions on the Tron network almost reached those of Bitcoin, Ethereum and XRP put together.

The news was also shared directly by the founder of Tron, Justin Sun, who points out that this goal was reached only in 131 days, since the Tron mainnet was launched on May 31st, 2018.

Only a couple of weeks ago the threshold of 500,000 daily transactions was exceeded.

This growth seems to be due to the increase in bets taking place on the Tron network via TronDice and TRONbet, which have already exceeded the 200 million TRX winnings in less than a month (about four and a half million dollars).

Previous article IBM, a patent for a blockchain system that regulates AR
Next article BancorX on EOS.io: the first cross-chain dApp
Marco Cavicchioli