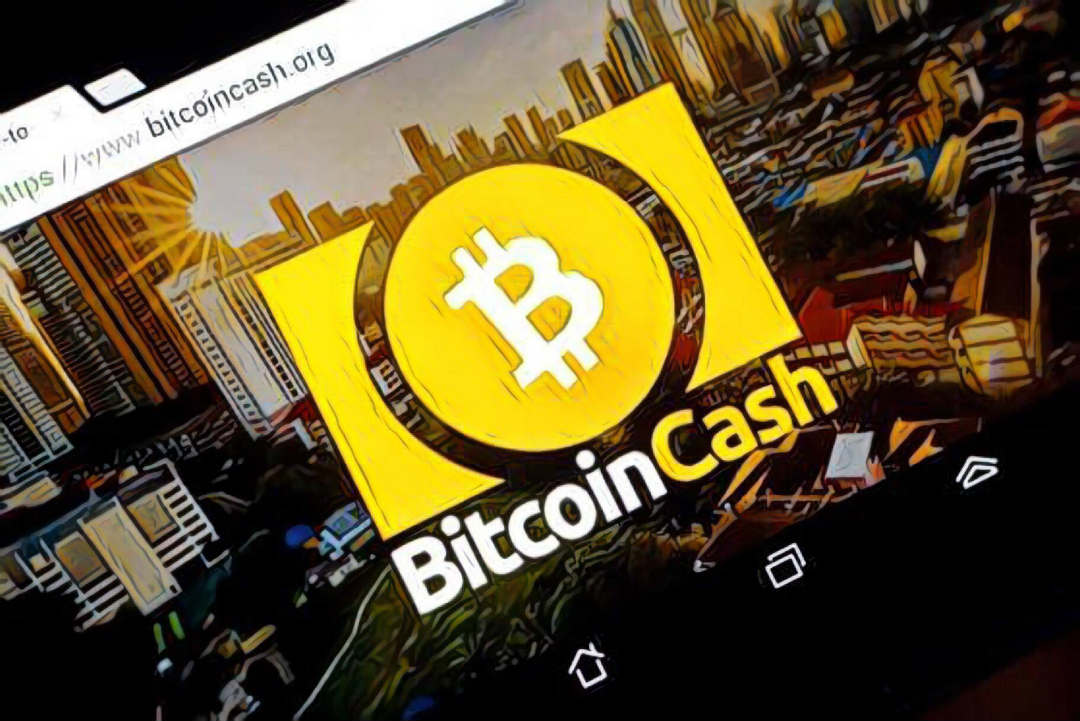 Bitcoin Cash volumes are back. South Korea among the most responsible

In particular, the cryptocurrency that moved the attention of traders in addition to Bitcoin Cash (BCH) was Ethereum (ETH).

While Bitcoin Cash (BCH) volumes increased sevenfold, from $200 million to $1.5 billion, Ethereum has reached the highest peak of trading in the last 20 days, movements accompanied by a rapid rise in prices that bode well for a return of purchases.

These effects bring benefits to the new week that opens with the prevalence of positive signals. Scrolling through the list of the most capitalized cryptocurrencies, to find the first red sign you have to scroll to the 24th position, occupied by 0x (ZRX) with -1% from yesterday morning levels.

After having declined to around $200 billion over the past few days, total capitalization is back above $210 billion. Bitcoin manages to revise the $6500 threshold but dominance goes back below 53%.

After sinking under 6300 dollars last Wednesday, the second lowest minimum in October, prices try to recover the threshold of 6500 dollars. Yesterday afternoon’s bullish movement manages to reach just over 6530 dollars, but without being able to confirm itself in the following hours. 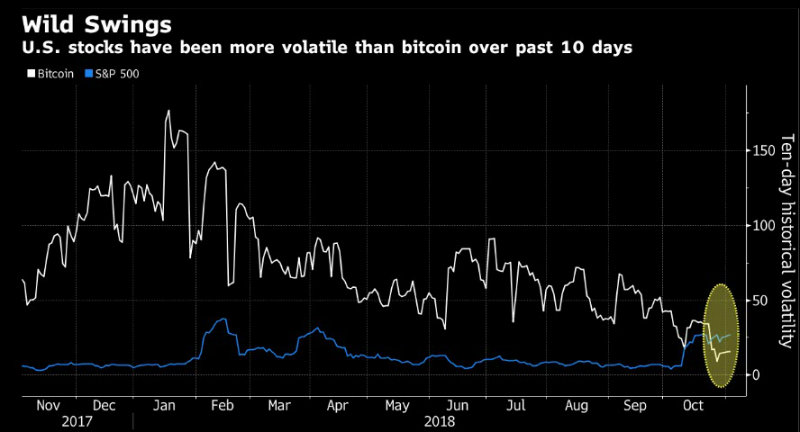 The lateral structure that from the beginning of September forces the prices within a range of 8% remains present, a condition that has collapsed the volatility of the prices of bitcoin to a level inferior to the oscillations of the stock index S&P500 during the month of October, as confirmed also from Bloomberg.

Yesterday afternoon’s movement made prices jump over 210 dollars in a few minutes. The return above the technical and psychological threshold of 200 dollars, a level given up in recent days, is a positive signal that will have to be confirmed in the coming days.

From mid-September, after having updated the minimums of the last year, the prices have entered a congestion that does not offer any useful reference to identify any areas of turning, a phase that will end only with the return of prices over 230 dollars, upward, or below 190 dollars, downward.

Previous article BancorX on EOS.io: the first cross-chain dApp
Next article 60% of Ethereum smart contracts have never been used