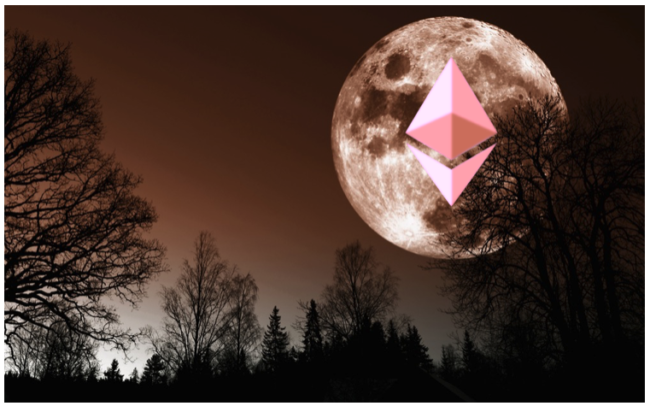 60% of Ethereum smart contracts have never been used

A recent research conducted by Northeastern University and the University of Maryland warns about the reuse of Ethereum’s smart contract codes.

The research, partially funded by the US National Science Foundation, after analyzing the code contained in as many as 5 million blocks, has noted interesting but also worrying features.

Researchers say that most of the smart contracts hosted by Ethereum are practically copies of other contracts. The danger against which the research intends to warn is the possibility that the code of a contract containing vulnerabilities or bugs may have been copied and reused several times.

That being said, in addition to warning against the dangers of this practice, the researchers also said that the reuse of the code is one of the causes of the platform’s success.

Another interesting fact of the report is that more than 60% of Ethereum smart contracts have never been used and that contracts are 3 times more likely to be created by other contracts than by users.

Ethereum has suffered several hacks due to vulnerabilities and bugs in important contracts such as the Parity multisignature wallet or the famous DAO hack that led to the birth of Ethereum Classic.

A more recent example is the one brought by the hack suffered by the Bancor exchange.

The latter has aroused particular criticism due to the developers’ power and therefore the centralization of the exchange that instead declared itself decentralized.