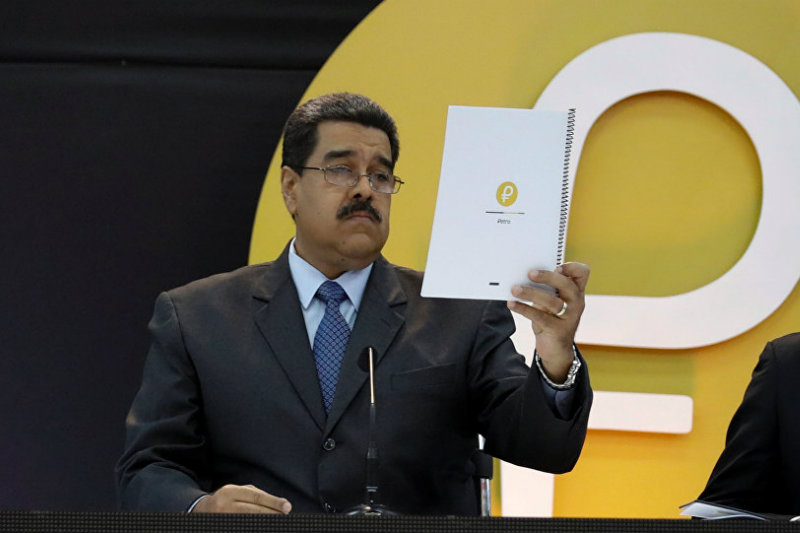 The launch of the Venezuelan Petro officially took place, despite the fact that the explorer still does not show the blocks.

However, it is now considered the national currency of Venezuela along with the Bolivar, since in recent days, some Venezuelans reported having seen Petro on their bank account as the currency next to the Bolivar. 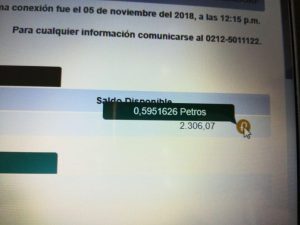 This operation seems to have taken place automatically, without any explicit request from customers: it would be an initiative of the national banks themselves, probably encouraged by the country’s government.

The banks involved would be those of Banesco and Mercantil, two of the largest banks in Venezuela, which would now show the users’ balance in two currencies: Bolivar and Petro.

This does not detract from the fact that the peaks in trade on LocalBitcoins between bolivars and bitcoins continue: in the last week a new absolute record was reached with 1,000 BTC traded in a week.

Meanwhile, the Supreme Court of Justice of Venezuela (TSJ) has ordered that, in the event of accidents at work, damages should be paid in Petro.

The TSJ is the highest court in the country, so this ruling states that Petro should actually be considered in all respects as the new currency of Venezuela, even from a legal point of view.

However, to date, it does not appear that Venezuelans can still change Bolivars into Petro, since the latter can still be purchased only with bitcoin and litecoin.

Previous article Mike Novogratz, "Bitcoin could break its record in 2019"
Next article The Marshall Islands, the Sovereign state crypto may not come