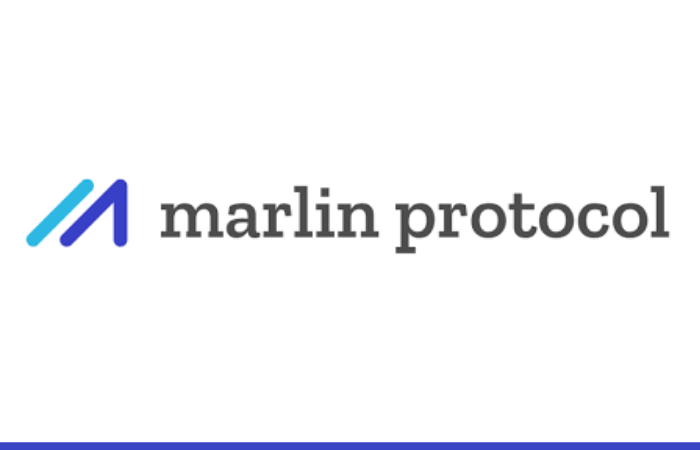 Marlin, a startup that is working on a blockchain protocol to provide scaling solutions that also protect privacy, announces the launch of its first working product at the CAT Genesis Meetup in Moscow.

After a series of successful simulations and a phase of extensive testing, in addition to presenting the product, Marlin also shares the roadmap and a whitepaper explaining the evolution of the project.

The solution developed by Marlin can be easily integrated into existing dApps, existing and working blockchains, and P2P protocols that can take advantage of the additional acceleration and will be able to be “up to 500 times faster”, explains the press release.

The Marlin protocol has several very interesting features, including high robustness combined with reduced data bandwidth utilization and a structure that ensures anonymity.

This acceleration effect will be very useful especially for games, which generate a large amount of data.

The use of the Proof of Availability and the Proof of Bandwidth should create, according to the company’s plans, a secure and reliable network.

The network is powered by the LIN token which is presented as a utility token necessary to access the platform, but the introduction on the market has not yet been announced. The team has 10 programmers and other important names including a core developer from Zilliqa and an MIT professor.

On the type of solution implemented, CEO Dean Pappas commented:

“Most solutions are not addressing the [main] problem, which is the fragmented network layer that underlies all P2P systems. So, this is the rockstar team in the space of networking, and they have identified that there is a whole suite of technologies that are not being applied uniformly as a protocol. The idea now with Marlin, which started with the CDN, is to go one layer deeper and use the underlying techniques to speed up all kinds of P2P systems including blockchains themselves to have multiplicative effects over other existing scaling solutions“.

Previous article DTCC, a DLT platform together with IBM
Next article Jack Dorsey, Square overtakes Twitter thanks to crypto

Pak and the Open Edition of NFT Merge: more than 26k collectors in 48 hours