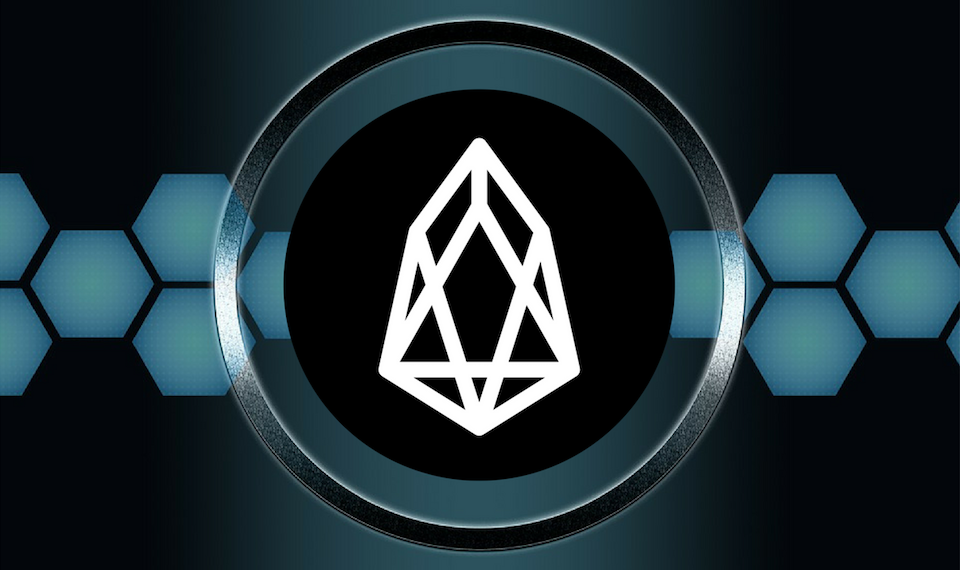 In a tweet, the EOS developer team announces the achievement of the seemingly impressive number of 500,000 active accounts.

A seemingly impressive number that gives an idea of how healthy this currency is, but how big is it compared to other cryptocurrencies?

Let’s start with the father of all crypto: Bitcoin.

In total it is estimated that there are 22 million BTC wallets and that 5% of Americans own one. An impressive figure that has progressed over time, considering that this currency has existed since 2009.

The active users, according to the University of Cambridge, are between 2.9 and 5.4 million in total. This number is also becoming economically significant.

As far as Ethereum is concerned, we have an even more relevant number of unique addresses, 47 million.

The figure is perfectly in line with the fact that ETH has been the main tool used for ICOs, which has led to their huge diffusion.

If we consider the third largest player among cryptocurrencies, XRP, we encounter some difficulties in assessing the number but, from the data collected, considering that the official website no longer provides the data, we can estimate a number between 800 thousand and one million.

Looking at trading, BTC’s lion’s share amounts to over 6 billion dollars in daily volume, while ETH to more than two billion, EOS to over a billion and XRP to less than a billion.

From a market point of view, EOS has already surpassed XRP and is set to be one of the main players, showing considerable liquidity.

So 500,000 is a significant result for EOS, indicative of the success of the project, but still very far from the values of its “big brothers”.