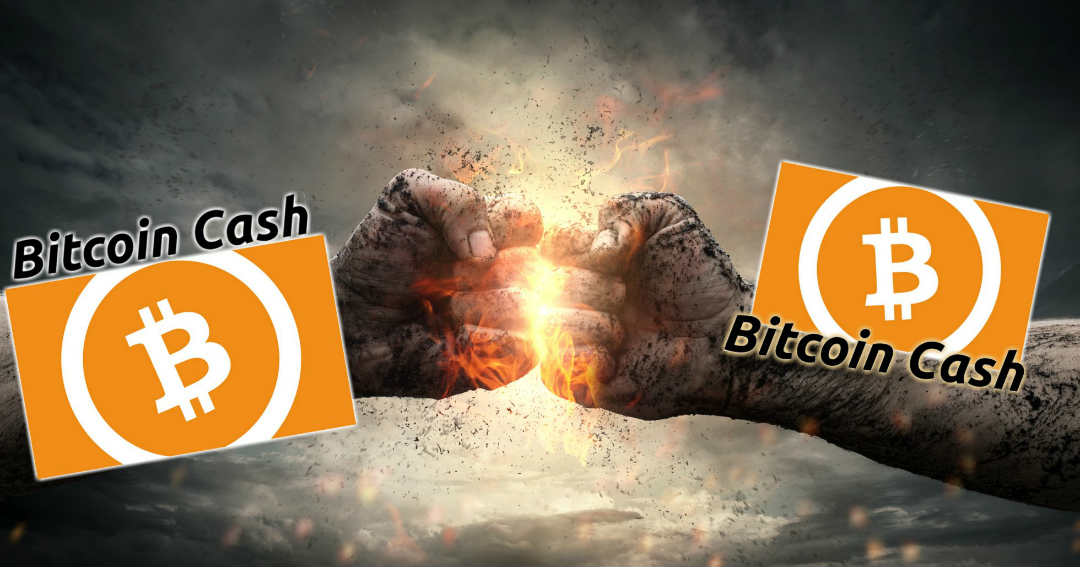 We have a first final verdict: the well-known Coin.Dance website, which followed the Bitcoin Cash fork with continuous updates on the status of the two chains, has decided to consider BCH ABC as the “real” Bitcoin Cash.

So, from now on, the Bitcoin Cash ABC chain will be called Bitcoin Cash (BCH), while the other chain has been assigned the new name of “Bitcoin SV” (without “Cash”).

Note that, at the time of writing this article, the length of the Bitcoin SV chain exceeded that of Bitcoin ABC (557277 against 557276), so the decision of Coin.Dance could be premature.

The hash rate at this moment seems almost equally distributed between the two chains, even if 68% of the nodes support ABC.

For example, CoinMarketCap has not yet taken any decision and continues to list one cryptocurrency (BCH) and two future ones (ABC and SV) with much lower values.

In other words, the issue is not yet considered closed, even if ABC still seems more likely to obtain the name and symbol Bitcoin Cash (BCH).

This means that from yesterday, Bitcoin Cash ABC has been trading on Kraken as BCH, while Bitcoin SV, even if not resulting to have the requirements to be listed on the exchange, is now present with the symbol BSV.

There is also another noteworthy aspect: to date, there have only been four pools that have mined blocks on the SV chain, while for ABC there are six.

To make a comparison, in the last 7 days there have been more than 17 pools that have mined blocks on the Bitcoin chain (BTC).

Previous article MJAC London Blockchain Summit: Liquid, eToro and Circle among the speakers
Next article The European Parliament will have to introduce regulations for ICOs
Marco Cavicchioli