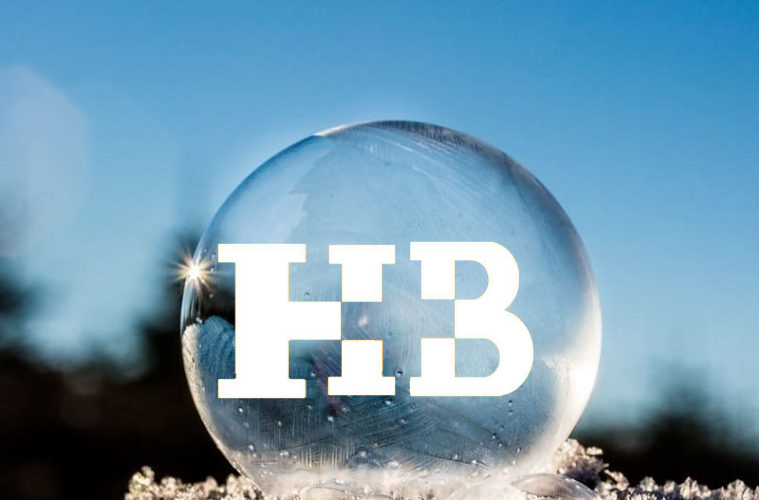 Today is Giving Tuesday and bitcoin seizes the opportunity. After Thanksgiving Thursday and the commercial festivities of Black Friday and Cyber Monday here comes the day of generosity, created by the United Nation Foundation and 92nd Street Y in 2012. 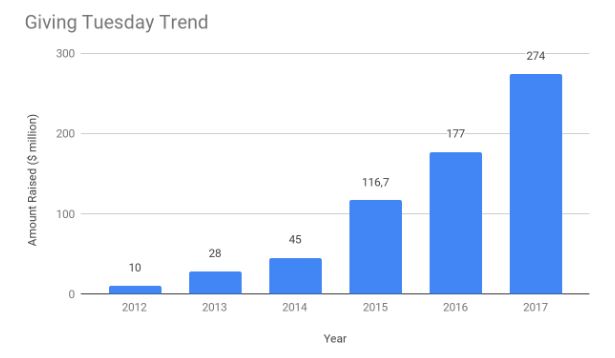 Usually, the majority of the donations are made online with credit cards thanks to the participation of giants such as PayPal and Facebook, but in 2018 it’s impossible to avoid considering payments in cryptocurrencies.

Currently there are 250 thousand BTC transactions per day, less than the peak in January, but still a significant number.

The fact that the volumes have gone down could make many crypto owners more aware of the vanity of earnings and thus make them more attentive to the collective social welfare.

Donations in virtual currencies tend to polarize around either a few large donations from business groups or a plurality of small donations. Last year the Pineapple Fund announced achieving the donation target of 5104 bitcoins.

The sums raised during Giving Tuesday will be used for a variety of charitable initiatives such as GiveDirectly, Wikimedia, Savethechildren and Unicef.

Worthy of mention is also Helperbit, a platform created in 2014 with the aim of making donations more transparent thanks to blockchain technology, guaranteeing, in fact, the complete traceability of the flow of money that reaches the charitable organizations.