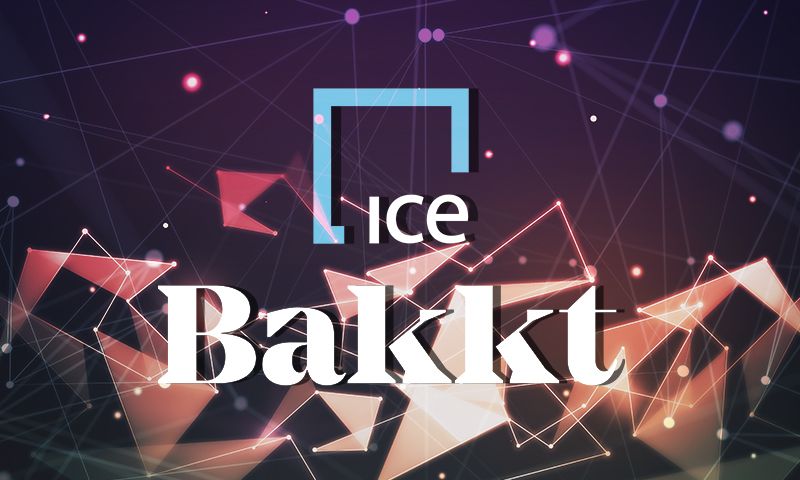 Jeff Sprecher, CEO of the ICE, the company that owns the New York Stock Exchange and Bakkt, spoke about bitcoin and cryptocurrencies during the CoinDesk Consensus Invest held yesterday.

When asked if digital resources will survive the current market crash, Sprecher replied: “the unequivocal answer is yes”, adding that the crash has not undermined his opinion on the matter. 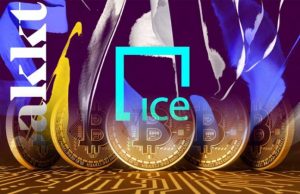 If anything, he said: “We’re kind of agnostic on price”.

In fact, according to Sprecher, “there’s a lot of missing infrastructure and use cases” and this would play a role in the current composition of bitcoin prices and in the crypto market in general.

Other commentators and investors from traditional finance are supporting the same hypothesis.

However, it should be added that Sprecher is not a disinterested person: first of all because of the Bakkt project, which should be launched in January 2019, but also because of the fact that he is a great supporter of technological innovation, especially in the financial field.

During the same event, Sprecher’s wife, Kelly Loeffler, CEO of Bakkt, said that the bitcoin value is not one of her main concerns, as it does not affect the way Bakkt operates.

In addition, regarding the postponement of the market release, she said that the development team is not discouraged:

“If you think about commodities or equity indices, the S&P500, that price is established in a federally regulated market, we don’t have that in the crypto market today. That’s what we’re focused on bringing along with a myriad of other features“.

In conclusion to the interview, Sprecher answered a question about why Bakkt is initially focusing only on bitcoin: “Oftentimes in finance, it’s not about being the best; it turns out about being the broadest and the most commonly accepted. And for whatever reason, bitcoin has sort of became that”.

Previous article Giving Tuesday in Venezuela: crypto donations thanks to AirTm and Zcash
Next article The PAX stable coin has become a base token on Binance
Marco Cavicchioli