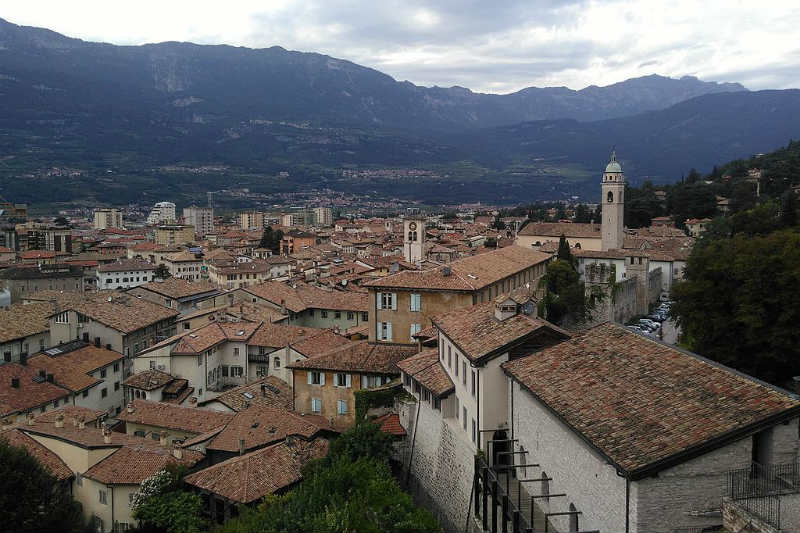 Rovereto is not abandoning Bitcoin

An article was published today in the Italian newspaper La Stampa entitled: “The Italian capital of cryptocurrencies abandons Bitcoin. But the dream doesn’t go away” with reference to the Bitcoin Valley of Rovereto, in the province of Trento.

The article has a very strong title and is divided into two parts: the first part is comprised of interviews sharing the problems experienced by local merchants who had decided to accept bitcoin payments, while the second part is filled with positive remarks.

We asked Marco Amadori, CEO of inbitcoin, and one of the creators of the Bitcoin Valley of Rovereto, to comment on this article.

The framework described by Amadori differs from the one outlined by Luca Zanini on La Stampa.

First of all, Amadori revealed that many Rovereto merchants were interviewed, including his mother, but not all the testimonies were published. In the article published by La Stampa, it seems that negative experiences outweigh the positive ones, so much so that only a small part of the latter ones have been shared at the end of the article.

Moreover, the title “The Italian capital of cryptocurrencies abandons Bitcoin” is not true.

Amadori says that the positive statements of the city’s merchants were more than those reported in the article, so much so that the number of retailers who accept bitcoin is increasing: “The Bitcoin Valley is more alive than ever. There will be news shortly, things are moving forward“.

Moreover, he points out that some of the reasons that led merchants to abandon payments in cryptocurrency were not reported correctly: in some cases, for example, it was a matter of management incompatibility with the company, while in others it was a matter of technological inadequacy that led the operators of the crypto payment service to take away the service itself from merchants, someone, in fact, did not use smartphones to accept bitcoin payments, but a computer with Windows 95 installed in the back of the store.

Finally, he points out that the negative experiences reported in the article date back to 2015, i.e. before inbitcoin started operating, which was in 2016.

Nicola Vaccari, co-founder of inbitcoin and CEO of Bmanity, owner of the Comproeuro brand, also commented on this article, saying:

“Striking title. The part regarding the ATMs was dealt with 3 years ago as well as grocery stores and hotels that had approached and left immediately about two and a half years ago. The public service that accepts Bitcoin is active again this year as it was last year. We have made an agreement these days with the local Confcommercio to help Rovereto during Christmas and we are also working with the local artisans union and the consortium of merchants of the centre. The places that accept them are increasing. It remains the largest live demo in Europe visible from the space for Bitcoin technology“.

“Those who join a system for mere profit, it’s normal that they leave when they don’t pay dividends. Those who have understood that Bitcoin is an alternative to the coercively imposed centralized system, do not look at the till, but at a future worthy of being lived, where coercion is replaced by consent, fraud avoided a priori, and individual responsibility“.

Previous article Bitmain, a new crypto index for investors
Next article Sales are back in the cryptocurrency market

Cryptopia: the latest news regarding the lawsuit
EOS: video conferences arrive on the blockchain