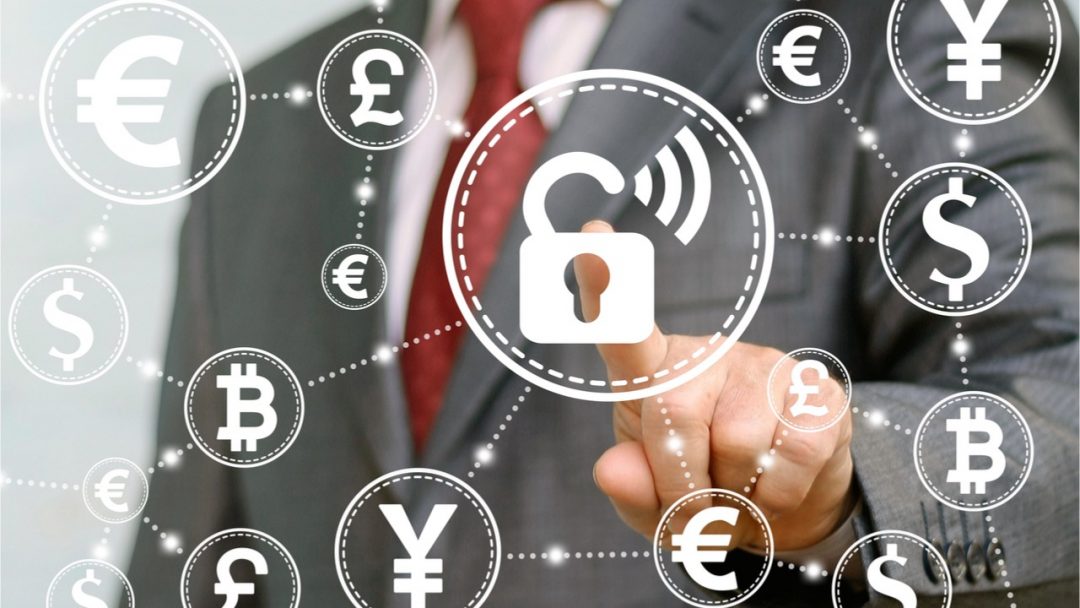 Crypto, token, stable coin, utility, security… how to proceed when classifying the various types of tokens?

Given the Wild West generated by unclear definitions, incomprehensible innovations and the absence of regulatory references, the market has been the subject of fraud and a lot of financial speculation, but this has led to the emergence of some extremely interesting projects and proven industrial success.

Both the SEC, FINMA and IRS are trying to get to grips with this new world, but there is still no clear and defined legal framework in place to guarantee how it should be done.

So let’s try to give a first macro classification of tokens and cryptocurrencies.

Cryptocurrencies are the digital representation of decentralized value on a shared peer-to-peer blockchain whose transfer is based on cryptography and whose emission rules are based on an open source algorithm.

Cryptocurrencies can be classified into two main categories:

Further categories and/or subcategories have been created of the “classic” cryptocurrencies, both for a normal evolution of needs and for technological evolutions. Among these, there are tokens, which we can be defined as a subset of cryptocurrencies that do not have their own blockchain but that use – indirectly – other blockchains. A classic example of this is the utility tokens that are normally launched by ICOs.

Asset tokens, as you can guess from the name itself, represent the right of ownership of a certain asset (material or immaterial).

Utility tokens, on the other hand, serve as a means of accessing goods or services via a blockchain-based infrastructure. They have been used to finance projects, mostly blockchain related ones.

An example is Dav Coin, a token dedicated to the decentralised blockchain-based transport platform, which links transport and logistics service providers to those in need of these services.

Equity tokens basically represent the ownership of the underlying company, sharing its fortunes and possible failures. And, like the ownership of Amazon or Google shares, the rights and various subcategories of shareholders are defined by the company’s instrument of incorporation and its amendments.

Unlike the traditional system in which shares are recorded in a database accompanied by a paper certificate, equity tokens are recorded on the blockchain referring to the company’s ownership.

According to the company’s needs, much has been heard recently about ETOs (Equity Token Offerings). A practical example is the case of the German company Neufund, which has proved to be a true pioneer for this hybrid model of fundraising.

Security tokens are real financial investment products for which the holder holds part of the value of the underlying, which is created by third parties.

The SEC, in order to understand if a token is a security, uses the Howey test (a judicial case between the SEC and W.J. Howey Co.), which is a compound test stating that a financial product counts as a security if it involves a consumer investing money in a joint venture with the expectation of profit derived mainly from the efforts of others.

Recently, a Blockshowreport has been published in which the trend of the crypto world related to security tokens and Security Token Offerings (STO) has been defined.

A subcategory of security tokens is debt tokens, which represent debt and therefore will be valued on the basis of the amount of the capital/principal, of its interest and of the reliability of the debtor; that which in the traditional finance is represented by bonds or mortgages.

Finally, there are stable coins, tokens designed to minimize price volatility, anchoring its value to fiat currencies or scarce commodities, such as gold with a one-to-one ratio. Examples of the former are USD Tether (USDT) or Gemini Dollar (GUSD). Moreover, decentralized stable coins have recently entered the scene, supported by cryptocurrencies, that is with a collateral that, instead of being a fiat or a raw material, is a cryptocurrency: in this case, the collateralisation is done on-chain, that is on the blockchain.

An ecosystem apart is made up by NFTs, non-fungible tokens that, unlike bitcoin and cryptocurrencies, cannot be interchangeable. NFTs are also called collectable tokens or crypto-game tokens. The most famous is CryptoKitties that uses NFTs on the Ethereum blockchain.

Previous article Chronoswiss: a collection of watches dedicated to the Blockchain
Next article What are oracles and their relationship with Ethereum and MakerDAO
Stefania Stimolo