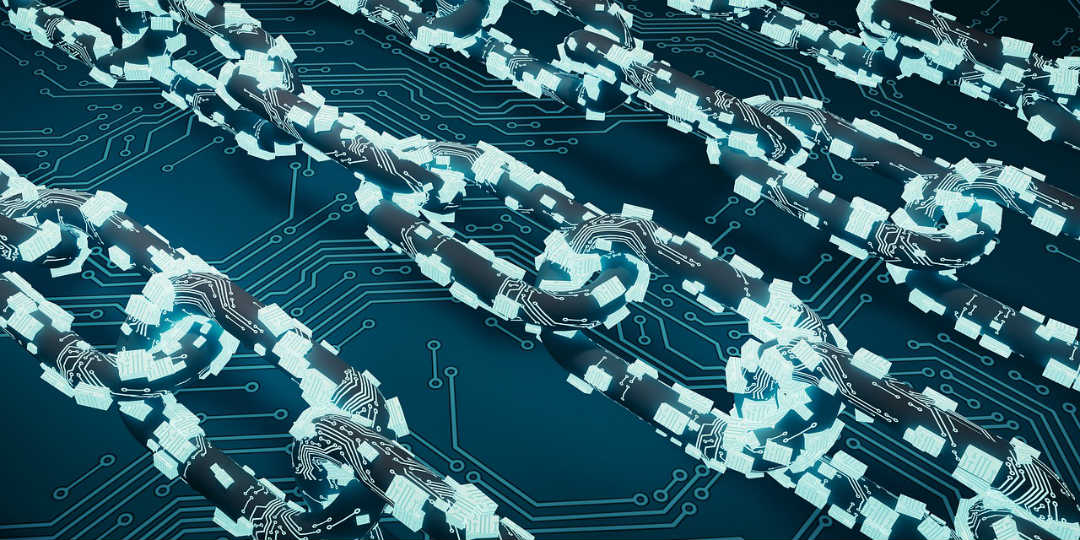 Here are the top 5 Sidechain projects

Giacomo Zucco, at the Crypto Coinference 2018 in Milan, defined sidechains as actual parallel infrastructures to the blockchain they refer to but without having a proprietary token.

According to Zucco, sidechains are:

“technologies with new architectures that maintain and use the same monetary effect already created by Bitcoin.“

The vital aspect of Bitcoin and Blockchain technology is the big dream for which they were born, namely to be revolutionary technological structures, used to innovate the traditional system of centralized transactions by taking advantage of Bitcoin’s monetary aspect.

This is how sidechains can be seen as being on the same level as the blockchain, the goal is precisely to design a chain with different architecture but without monetary expectation.

The top 5 sidechain projects of the moment:

RSK – Rootstock – is the first general-purpose smart contract platform guaranteed by the Bitcoin network, which allows a two-way fixed use (2-Way Peg) for Bitcoin and also plans to reward Bitcoin miners through merge-mining, features that will probably be added in the future.

2-Way Peg is often defined as a method to transfer BTC using RBTC (bitcoins transferred on the Rootstock sidechain) and vice versa.

When Bitcoins are transferred to the Rootstock blockchain, they become “rootcoins” (RBTC). Rootcoins are equivalent to bitcoins living in the Rootstock blockchain and can be re-transferred to bitcoins at any time at no additional cost (except for standard Rootstock transaction fees). RBTC is the base currency used on the RSK sidechain to pay miners for processing transactions and contracts.

Rootstock uses Solidity, EVM and therefore smart contracts and the ERC20 standard, so it is a tool to use Ethereum on a Bitcoin sidechain.

Liquid is the first commercial sidechain that became live last month with Blockstream, which defines it as follows:

“The Liquid Network is a settlement platform for exchanges, brokers, and market makers. It enables fast and private bitcoin transactions between its members, as well as the issuance of digital assets, such as tokenized fiat and tokenized securities“.

It allows the instantaneous movement of funds between exchanges, without having to wait for the delay of the confirmation, even all the single users can do it.

Liquid is based on an open source software created by Blockstream called Elements which, like Rootstock, is based on a federation. There is no hashing power, there is no merge-mining, but it is all done by the federation composed of many exchanges such as Bitmax and Bitfinex.

Loom is not exactly a sidechain but a network of small sidechains. Loom, currently in production, is a 2nd Layer scaling solution for Ethereum, where 2nd Layer means the second level of development of the reference protocol. It is a network of DPoS sidechains, which allows highly scalable games and DApps for users, while still being supported by Ethereum’s security.

MimbleWimble is a protocol, but the developers are planning to implement it into Liquid in the future, the code is already there – which belongs to Elements – but is not yet active.

It is, in fact, a proposal for a structure of encrypted transactions based on fungibility and privacy for the blockchain. Given the difficult implementation which is full of disadvantages for the bitcoin blockchain, it was considered by Grin, a blockchain and a cryptocurrency focused on privacy and scalability.

The idea of the MimbleWimble sidechain is that users may be able to navigate with another level of privacy and then return to the blockchain once the transaction is complete.

POA Network is an open sidechain of Ethereum which uses the Proof of Authority (PoA) consensus algorithm reached by independent validators. POA Network is, therefore, an Ethereum-based platform that offers an open source framework for smart contracts.

POA offers developers the flexibility to codify Ethereum standards with the additional benefits of POA Network solutions for scalability and interoperability within blockchain networks.

Previous article The next Italian Binance Meetup will be held in Milan
Next article What is Web 3.0 and how does it relate to the blockchain
Stefania Stimolo

What Are Top Crypto Projects Any Trader Should Have - Polkadot, Uniswap, and Cryptoons
Twitter: Jack Dorsey vs Elon Musk