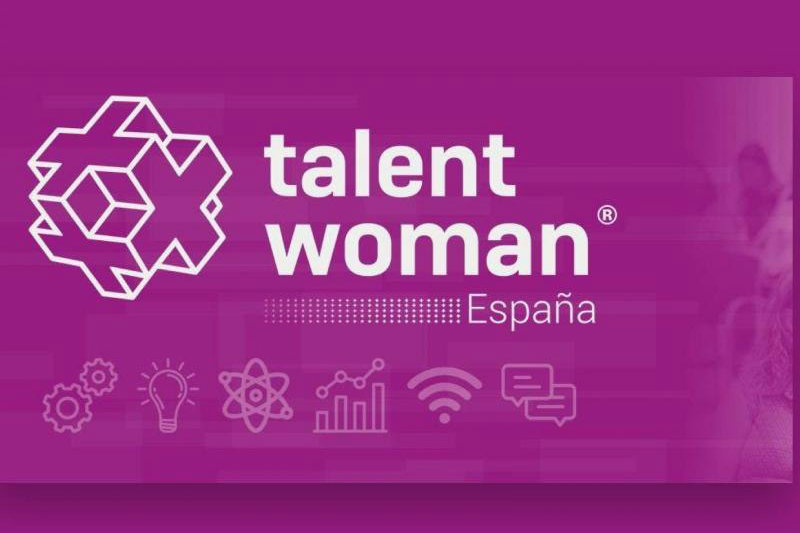 Spain has found its blockchain ambassador, Sofia Casero Chicharro. She is eight years old and is in third grade, and during the event Talent Woman, she explained blockchain technology to an audience of 600 people

The news has aroused so much interest and curiosity in Spain and above all disbelief: how can a little girl so young, who in her free time practices rhythmic gymnastics and singing, know how the blockchain works?

Yet Sofia spoke about blockchain technology to people gathered for the Spanish forum Talent Women, of which Sofia became an ambassador.

Sofia was accompanied by her mother Carmen Chicharro, director of innovation and marketing at Metrovacesa, a real estate company.

Ms Chicharro is also the instructor who has transferred all the knowledge on such a complex subject to Sofia: she is, in fact, the manager of the Alastria Innovation and Talent Commission, a multi-sector consortium for the promotion and creation of a blockchain infrastructure in Spain.

Sofia is a child like any other, she loves to read and play with friends, but she has a particular predilection for everything related to technology and specifically the operation of the blockchain.

Hearing about the topic in the family, Sofia would start asking questions about it until she asked for a complete and exhaustive explanation about the subject. So Ms Chicharro decided to explain the concept by comparing it to the game of parchis.

Using the similarities between the game and the blockchain, Sofia then learned at eight years old what many still do not understand at an age far beyond her own.

The game of parchis involves the use of tokens and rules of management of the latter, which her mother has associated with the concept of smart contracts. In order to make the necessary consent understood in a system such as a blockchain, she explained to the child that all parchis players must agree with the game.

Carmen Chicharro’s goal is to bring Spanish women closer to the blockchain world, because, according to the data she provides, only 10% of them study the subject or are committed to building a career in the sector.

“We decided to participate in this event because we knew that seeing Sofia, many women would think: if she can learn, everyone can,” commented the mother of the child on the sidelines of the event in Málaga.

The Costa del Sol, and in particular Málaga, is once again the protagonist of unusual news in the field of decentralized digital technologies.