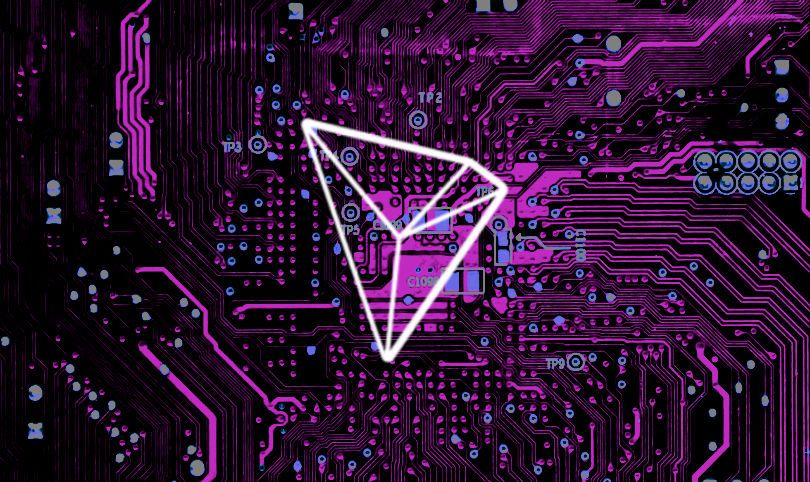 Tron: more than 2 million blockchain transactions in one day

These are almost two and a half million transactions, while the average over the last few days has still been just under two million, with now more than 700,000 accounts registered.

Probably these volumes are also due to the dApps that run on the Tron network, which recently surpassed those of Ethereum becoming overall the most used dApps in the world.

Justin Sun, the founder of Tron, wrote on Twitter:

In addition, he announced new developments, mainly thanks to Tron Arcade, the three-year $100 million investment of the Tron Foundation in the gaming industry. Sun said this investment is just the beginning and that more news will be announced during niTron 2019.

The goal seems to be precisely to challenge Ethereum, considered the main competitor. Sun says Tron will soon outperform the world’s third-largest cryptocurrency by market capitalization, including its smart contract platform.

Justin Sun even invited all Ethereum developers to switch to Tron.

In fact, the Tron Virtual Machine is compatible with Ethereum’s virtual machine, so it shouldn’t be difficult for developers to switch from EVM to TVM.

Tron’s founder says that the Tron network will be 200 times faster than Ethereum’s, managing more than 2,000 transactions per second, compared to its rival’s 25 transactions.