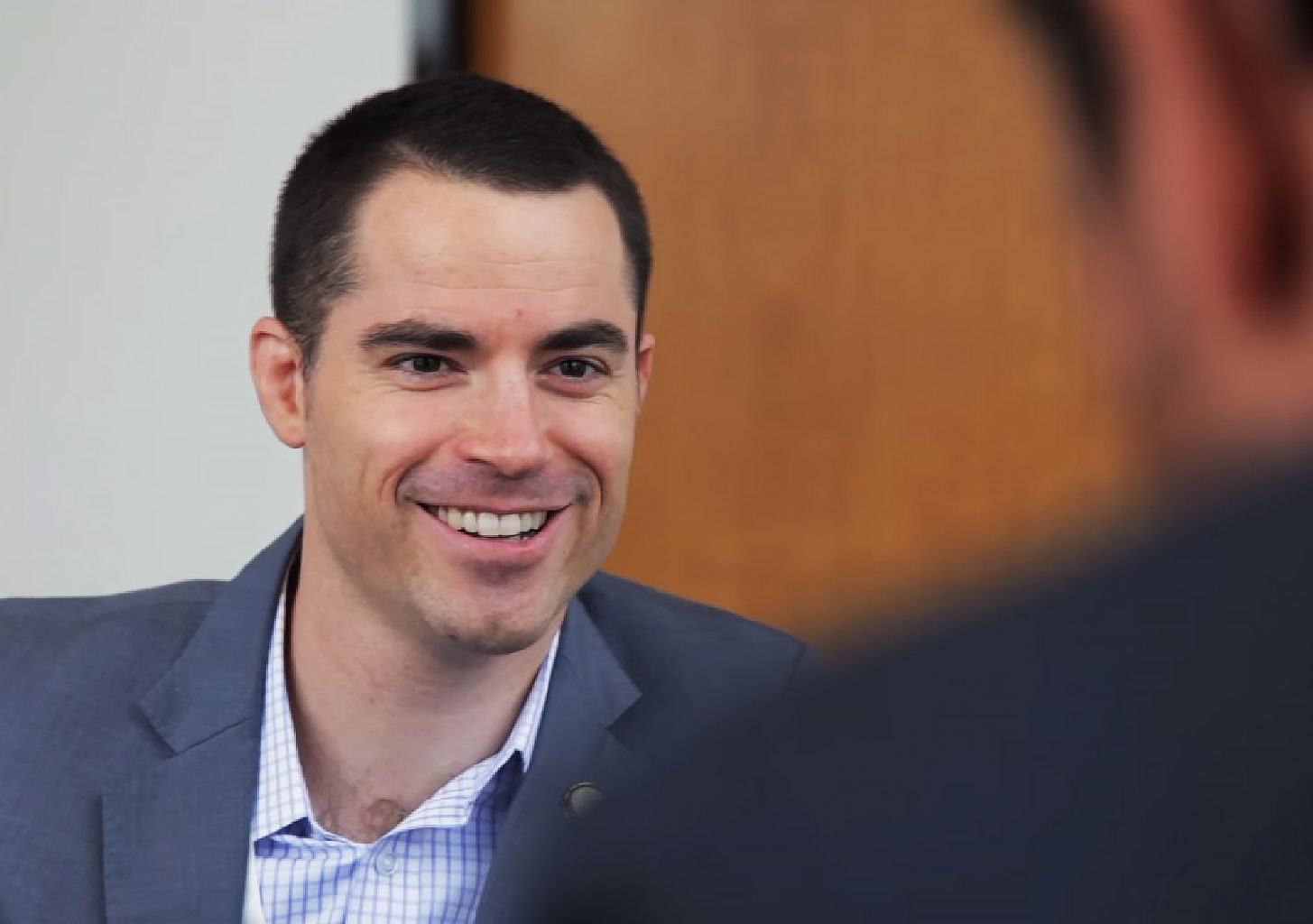 Roger Ver, along with Bitmain, Kraken and Bitcoin.com, has been sued by the United American Corporation (UnitedCorp) for fraudulently manipulating the Bitcoin Cash Network in order to make their BCH ABC version prevail.

UnitedCorp has been operating since 1992. They invest in the high-tech and blockchain sectors, with several active projects related to innovation.

The accusation is very precise: the companies in question would have agreed to manipulate and distort the price of BCH after the hard fork on November 15th, trying to make prevail the version supported by them, the ABC one.

The operation would have been carried out through the use of rented hashing power, through which they would have tried to take control of BCH ABC, thus centralizing it more.

This would also have distorted the value of the cryptocurrency which, at first, appeared much higher than that of the other version of the hard fork, i.e. BCH SV, which later powerfully regained value on the market.

If we evaluate the hash rate trend for both versions, we notice strongly divergent values, with the ABC version having a very high variance (Coindance data): 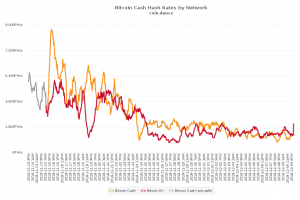 Just after the hard fork, there was an explosion in the hash rate of the version supported by Ver, while the trend of SV appears a little less erratic.

Currently, despite the general power reduction, we have a clear prevalence of the SV variant.

If then we pass to evaluate the profitability, even if both are more profitable than BTC, there is now a clear prevalence of SV:

This, together with the trend of the hash rate in general and the media support given by Kraken to ABC, could suggest that there is truth in the accusations of UnitedCorp.

At the same time, at a time when cryptocurrencies have low values, legal action can be a way to get economic returns that are not possible with normal business management. The lawsuit could, therefore, be a shortcut to not close the year in the red.