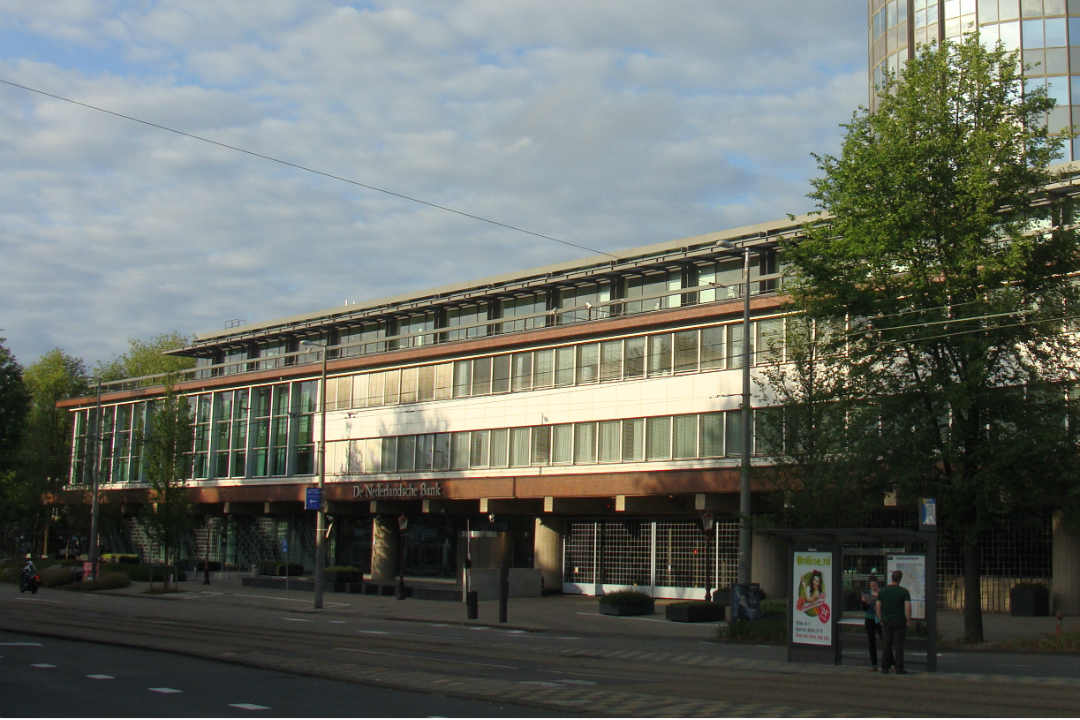 The Netherlands is preparing a crypto license as well

According to the Dutch newspaper Telegraaf, DNB, the Central Bank of the Netherlands, is preparing a regulation that will oblige professional crypto operators, mainly exchanges, to gain an ad hoc license for the Netherlands and be supervised by the central bank itself.

The purpose of the announced regulation is to eliminate the risks for possible money laundering operations. There will also be an obligation on the part of the operators to report any suspicious transactions.

The central bank will keep a close eye on the phenomenon as a whole.

The same government, in collaboration with the Belgian government, the World Bank and the UN, launched a series of local pilot projects related to the implementation of blockchain solutions.

Thereby, we are faced with a country that is extremely attentive to this type of innovation.

The Netherlands is also a very important hub in the fintech sector, with companies such as Ayden in payments, Ophen in banking services and FRISS in the management of anti-fraud services.

A country that is undoubtedly very open to the innovations brought about by cryptocurrencies, but which, on the other hand, tries to set the right security measures to prevent criminals from taking advantage of them.

The introduction of specific anti-money laundering regulations for exchanges will bring the Netherlands into line with the most advanced nations in the sector, such as Singapore, South Korea, Japan and the State of New York, which already have licensing systems to keep professional exchange activities under control.