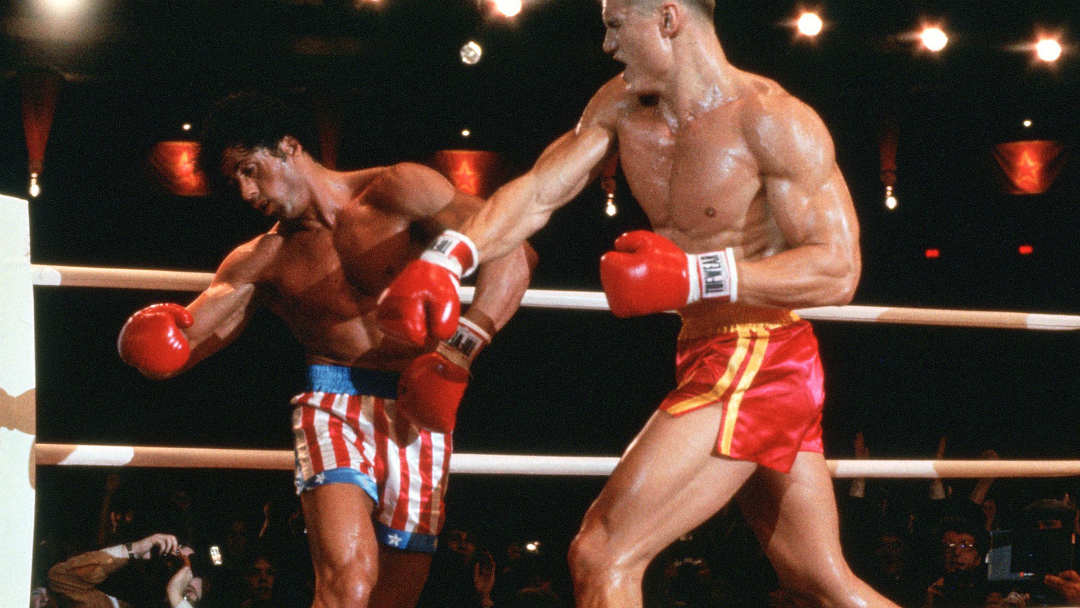 The BQT crypto exchange will deliver the SMASH Award in the Global Lifetime Achievement category to actor Dolph Lundgren who played the famous Ivan Drago character in Rocky IV. 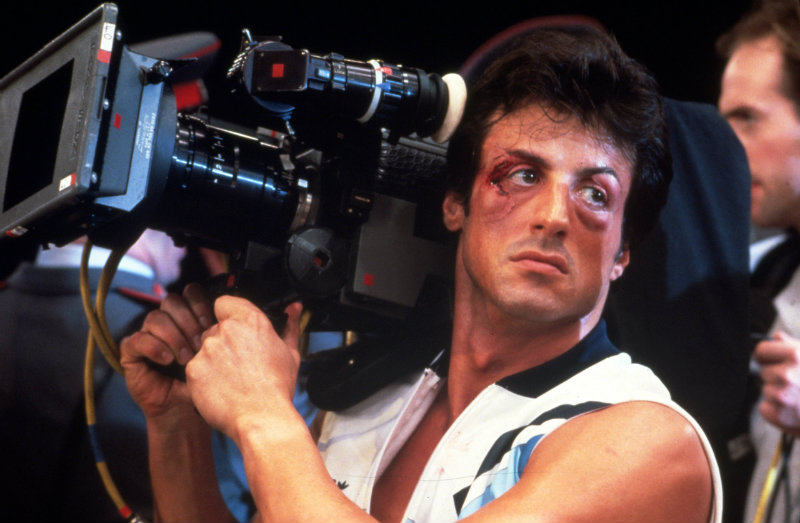 During the event, BQT Crypto will present and deliver the career award to Lundgren.

“It is a great honour for us to present such amazing award to the Rocky IV legend Mr Lundgren. I am thankful to SMASH Global and specifically to its Chairman and my good friend Steve Orosco for giving us this once in a lifetime opportunity to present. As a refugee from the former Soviet Union, it also feels somewhat ironic to present this award to Dolph. Moreover, it makes me feel young again thinking of that ‘Rocky’ fight”.

SMASH VIII will feature a gala dinner and an auction whose sales proceeds will benefit The Collective Access. Partners in the event include BQT.io, NOYO Web Development Inc. and Omela.

BQT (Better, Quicker and Transparent) recently announced the launch of their decentralized P2P trading platform, which will allow direct trading between crypto-traders.

Edward Mandel, CEO of BQT.io, was a finalist at Ernst and Young Entrepreneur of the Year and is a consultant for various blockchain-based projects.

David Drake, president of LDJ Capital, will also attend the presentation, he said:

“I am delighted to give the award to my fellow Swede, Mr Dolph Lundgren. I am fascinated at how SMASH Global was able to combine an exclusive gala setting with an exciting showcase of bouts from professional mixed martial artists”.

The LDJ Cayman Fund is a $200 million fund focused on crypto, mining, ICO and STO.