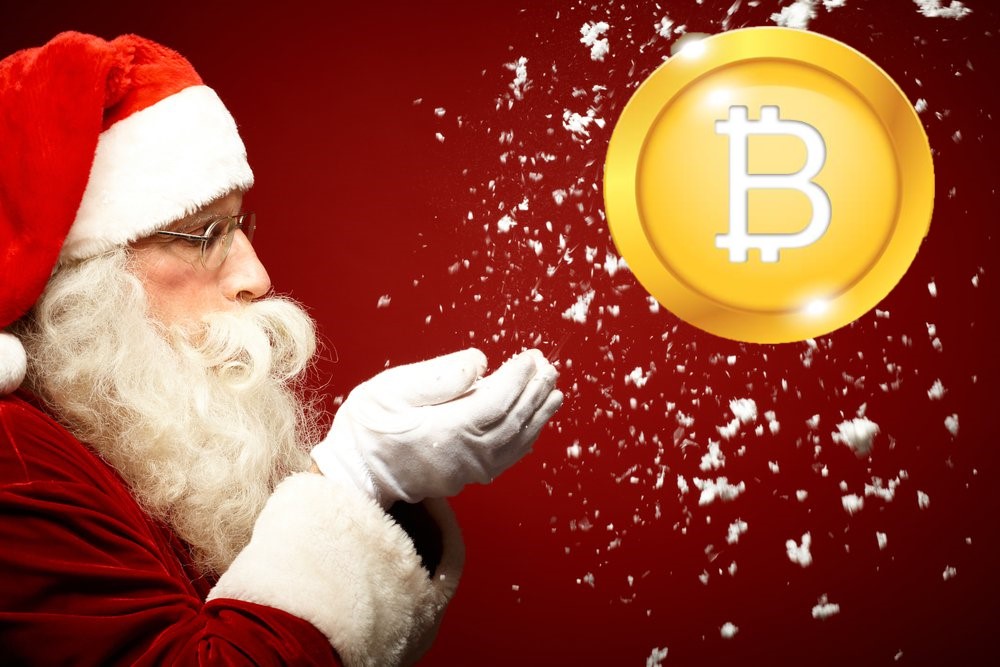 “A Christmas Prince – The Royal Wedding” is among the recent films that mention crypto. It is a Christmas comedy released a month ago on Netflix.

The film tells the story of Amber, a journalist who is about to marry the Prince of Aldovia. However, the country is facing great economic difficulties, which is why one of the Prince’s advisors mentions the use of “a new cryptocurrency”.

Unfortunately, the idea was immediately dismissed, but the fact that a Christmas comedy produced by the Motion Picture Corporation of America (MPCA), distributed on Netflix and with a fairly well-known cast (Amber is played by Rose McIver, also known for The Piano and The Lovely Bones), shows how cryptocurrencies are becoming increasingly mainstream and of common interest.

Here is the trailer of the film:

Previous article Sephora, bitcoin prizes for those who buy cosmetics using Lolli
Next article Porsche gets a loan through a blockchain platform