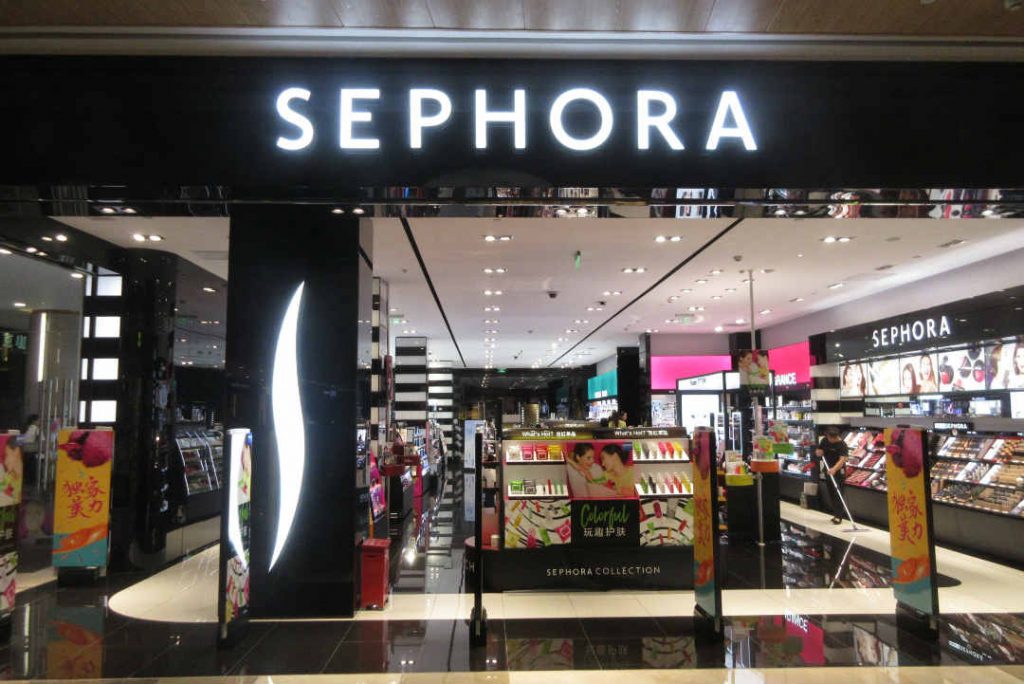 Sephora, bitcoin prizes for those who buy cosmetics using Lolli

Thanks to a browser app you can accumulate rewards that will then be redeemed in BTC, by making online purchases on e-commerce websites

Thanks to a browser app you can accumulate rewards that will then be redeemed in BTC, by making online purchases on e-commerce websites

Lolli is an in-browser app that allows earning bitcoin by buying items online.

The well-known cosmetics store chain Sephora has recently joined the retailers where you can earn bitcoin through Lolli simply by shopping.

According to the company that manages the app, the cosmetics chain has allowed itself to be persuaded to try Lolli thanks to the fact that its users are 30% women.

In addition to Sephora, Lolli also partnered with other cosmetics retailers such as Ulta, and fashion brands such as Everlane, who pay the app to increase the number of their customers by paying a fiat currency commission on their e-commerce sales. The app, which can be installed on the Chrome browser, allows making purchases normally on e-commerce websites and then converts the receipts into prizes in bitcoins and distributes them to the customers who made the purchases.

There are still no official confirmations from the company Sephora, but a marketing consultant from San Francisco, Thien-Kim Ngo, said she has already earned her first prize in bitcoin thanks to purchases made from Everlane and Sephora.

Worthy of note is the fact that the head of the Innovation Lab in Sephora, Nelly Mensah, is a cryptocurrency enthusiast and co-founder of the San Francisco Cryptocurrencies Devs Meetup.

Lolli CEO Alex Adelman revealed that Sephora’s rival, Ulta, has already attracted a significant number of new customers with this app, and not just women.

Lolli was launched in September, and the company raised $2.35 million and paid users an average of 0.0029 bitcoins per purchase, or about $10 in BTC. However, rewards vary greatly depending on the amounts spent and the percentage of commissions on individual purchases collected by Lolli.

For now, however, the BTCs remain on the app’s web wallet, but the company has stated that by the end of the year it will give users the opportunity to cash them on their own addresses.

MCC: Decentraland and The Sandbox are not true metaverses