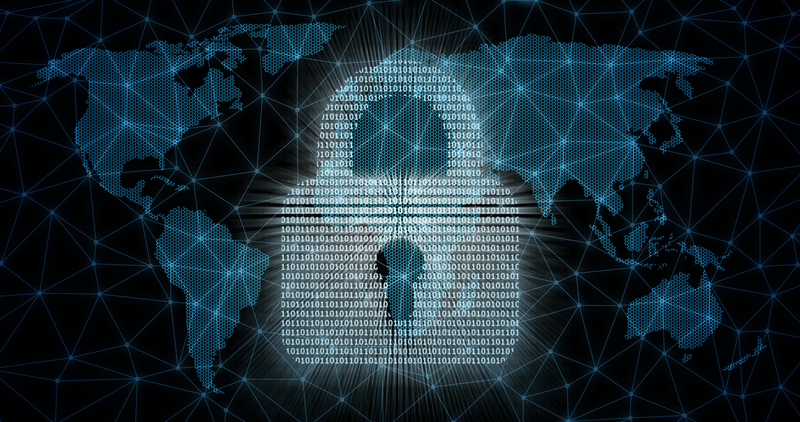 A new level of privacy is coming for virtual currencies: Grin will be the first open source implementation of the MimbleWimble protocol that will allow developing a privacy coin that is not only light and therefore scalable, but above all ensures a high level of anonymity for its users.

In fact, there are no addresses that can be traced back to transactions and the amount of currencies transferred is kept anonymous.

To explain how this is possible we have to introduce the concept of UTXO linked to the Bitcoin protocol: UTXO means “Unspent Output for Bitcoin Transaction”, and explains that the bitcoin transaction is not to be considered as a single block in which one party sends the quantity to another, but as a set of fractional transactions each certified separately, so that each transaction is validated by several parties.

MimbleWimble, which for the first time was presented in 2016, works differently because it creates a multisig key that can verify all incoming and outgoing transactions.

Each part creates a public key for the verification of the transaction, at this point, it is not necessary to know the content of the transactions themselves. In addition, the parties that carry out the transaction are kept confidential to the entire community because they are linked by the so-called “Binding factor” which does not require the participation of all other operators.

In reality, what the blockchain requires is the certainty that no new coins have been created within the system and all the operators have the ownership of their own public keys. This makes the nodes much lighter because the amount of information that needs to be shared is much less, so greater decentralisation is possible.

Grin is a blockchain technology whose core implementation uses the recent and much appreciated Rust programming language and is based on a new PoW algorithm: Cuckoo.

An important novelty is that this particular PoW algorithm has been designed to be resistant to ASICs for the first 2 years by implementing a hardfork every 6 months, so as to limit possible speculative manoeuvres by ASIC manufacturers.

After the first two years from the launch of this currency, it should be particularly easy to produce chips for the creation of ASICs and this should ensure greater competition in the mining industry.

It is expected that one Grin will be issued per second, so as the number of tokens in circulation increases we will have a progressive decline in inflation. At the same time, the fact that the rate of issuance is known makes the currency, at least in theory, tend to be stable.

A positive factor is that the development team, consistent with the principles that are at the basis of the bitcoin and cypherpunk culture, has not done any pre-mining, as happened to bitcoin’s genesis block. The chain will be launched on January 15th and anyone will be able to participate in mining but without the use of ASICs.

Another curiosity is that the founder of the development team is anonymous and, following the example of Satoshi Nakamoto, is no longer active leaving the community the evolution of the project. Already at the development level, they remained anonymous hiding behind pseudonyms related to the characters of Harry Potter. After all, the name Grin itself is a reference to the Gringotts Wizarding Bank of the famous saga and MimbleWimble is a type of curse used in the story.

There are in fact many farms, like 0301 that are setting up mining operations that will start from block 0, providing services across the board.

The project is very interesting and innovative, but it also has weaknesses related to the fact that the nodes must be online to carry out transactions. Moreover, the sector of cryptocurrencies that focus on privacy is very competitive with large and already established players such as Monero and Zcash.