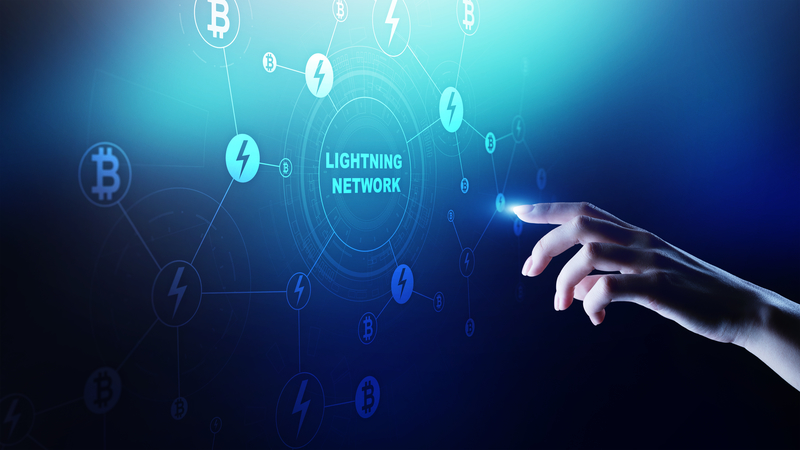 Domenichini, “RGB will be used to transfer fungible assets through the Lightning Network”

Lightning Network, was one of the hottest themes of 2018. Great things are expected from the LN protocol, especially for next year, in order to optimize the scalability of the blockchain and thus speed up crypto transactions.

What do you think are the most interesting projects related to LN?

No doubt Neutrino (Client Compact filters), its effects in terms of privacy for light clients are very important in the Bitcoin protocol.

Alsp the application of the sphinx protocol at the level of network communications may have repercussions in other areas.

Atomic Multi-Path Payments (AMP) will make payments within the channels much more efficient.

Eltoo is yet another extremely promising project, it allows managing channel backups without fear of losing money within the channels.

Other areas that would benefit from Eltoo’s development are watchtowers and multiparty channels.

The splice-in would allow topping up channels in exhaustion without interrupting their operation. The most important news, however, will come from the development of ideas being implemented in the routing area.

To date, many payments have failed due to the reliability of known channels.

The RGB project will allow fungible assets to be transferred via the lightning networks, but we are still at an embryonic stage of development.

In your opinion, will LN make Ethereum and the other blockchains obsolete?

Ethereum’s blockchain is quite orthogonal to the current Lightning network as the latter is focused on the reliable, efficient and fast value transfer function.

The role of Ethereum in ICOs could be supplanted in the future if the assets could be transferred over the lightning Network via the RGB protocol.

How many transactions per second can bitcoin reach thanks to LN?

Blockstream claims to have reached 500 tx/s on one channel. If we consider that traffic on one channel hardly ever affects the others, we can multiply this number by the tens of thousands of current channels to have a current theoretical capacity. Obviously, this estimate is only theoretical and we will never know the real global number (the system does not allow global monitoring of transactions). What we can say is that, in perspective, the potential is in the order of millions of transactions per second.

What other applications do you think LN could have besides payments?

Transfers of fungible assets are theoretically conceivable. The RGB project is investigating the possibility of issuing, managing and transferring assets on LN. In my opinion, the most fascinating thing is that, on this protocol, the validation of a transaction takes place only between the two parties involved without the rest of the network being in any way involved or informed. The concept is known as client-side validation and with this paradigm, there’s an increase in privacy and scalability which is unthinkable in other ways.

Will this increase bitcoin’s mass adoption?

If developments lead to full functionality as intended by the developers, some of the current deterrents to mass adoption such as lack of privacy, poor scalability and transaction costs would be reduced to insignificance.

Mass adoption would also need less volatility, a clear and not too hostile legislative environment, and better user experience. A functioning Lightning Network would certainly be a huge step towards mass adoption.

Previous article Bitcoin and cryptocurrency lending, what is it and how to do it
Next article Sgame Pro, all the news about the mobile game project and SGM tokens