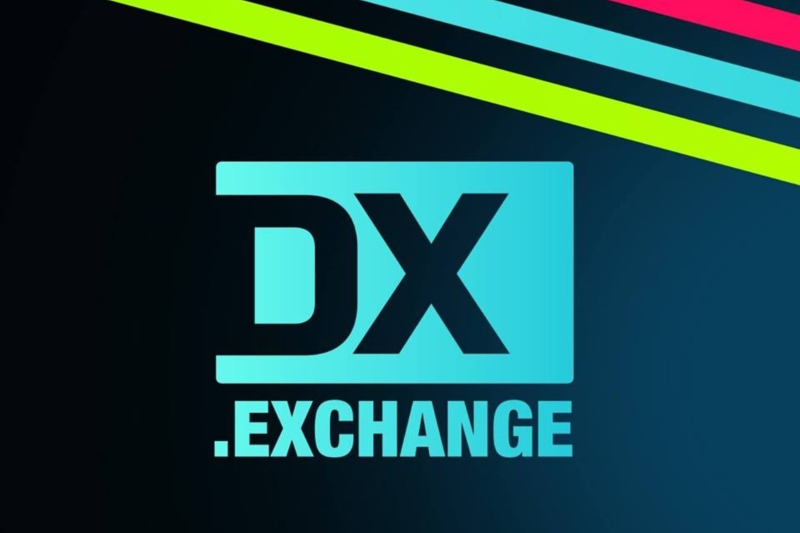 The crypto exchange DX.Exchange is ready to launch a platform where you can trade Ethereum-based tokens anchored 1:1 to the shares of 10 companies listed on the Nasdaq, such as Tesla, Apple and Facebook.

According to Bloomberg, DX.Exchange, a crypto trading platform with offices in Estonia and Israel, will launch on January 7th and will allow investors to buy tokens backed by shares of some of the major American companies, such as Tesla, which will also entitle them to receive the relevant dividends.

Stablecoins have introduced the concept of anchoring the price of a token to other assets such as fiat currencies or gold. This new financial tool works in a similar way and is backed by shares of companies listed on Wall Street.

At the moment, it seems that only 10 companies have been chosen by DX: it will be possible to buy tokens that are backed by shares of Tesla Inc., Facebook and Apple. All this will be possible even outside the United States and trading will be active even when the stock markets are closed.

This initiative of DX.Exchange is the first step of a project that will then expand to shares of companies present in other stock exchanges, such as those of Tokyo and Hong Kong.

“The exchange’s virtual stock offering will provide a test of investor appetite for products that seek to improve upon mainstream financial markets by using technology from the world of cryptocurrencies. DX will offer digital stocks, or tokens, based on actual shares bought and held by partner MPS MarketPlace Securities Ltd. The tokens will be based on the Ethereum network, with the amount corresponding to demand on the DX exchange“.

The chosen network for the tokens is the Ethereum blockchain, while MPS MarketPlace Securities Ltd., which is authorised by the financial regulator of Cyprus, will hold stocks on behalf of the token owners.

From a legal point of view, the US government has not yet pronounced itself, but it seems that for DX.Exchange this is not a problem, as it claims to be authorised by the Estonian Financial Intelligence Unit and therefore perfectly in compliance to operate in the EU.

“We believe that this is the beginning of the traditional market’s merge with blockchain technology. This is going to open a whole new world of trading securities old and new alike”.

Previous article The top ten cryptocurrencies in terms of Github activity
Next article Binance Launchpad: the BitTorrent token will be the first in 2019
Stefania Stimolo 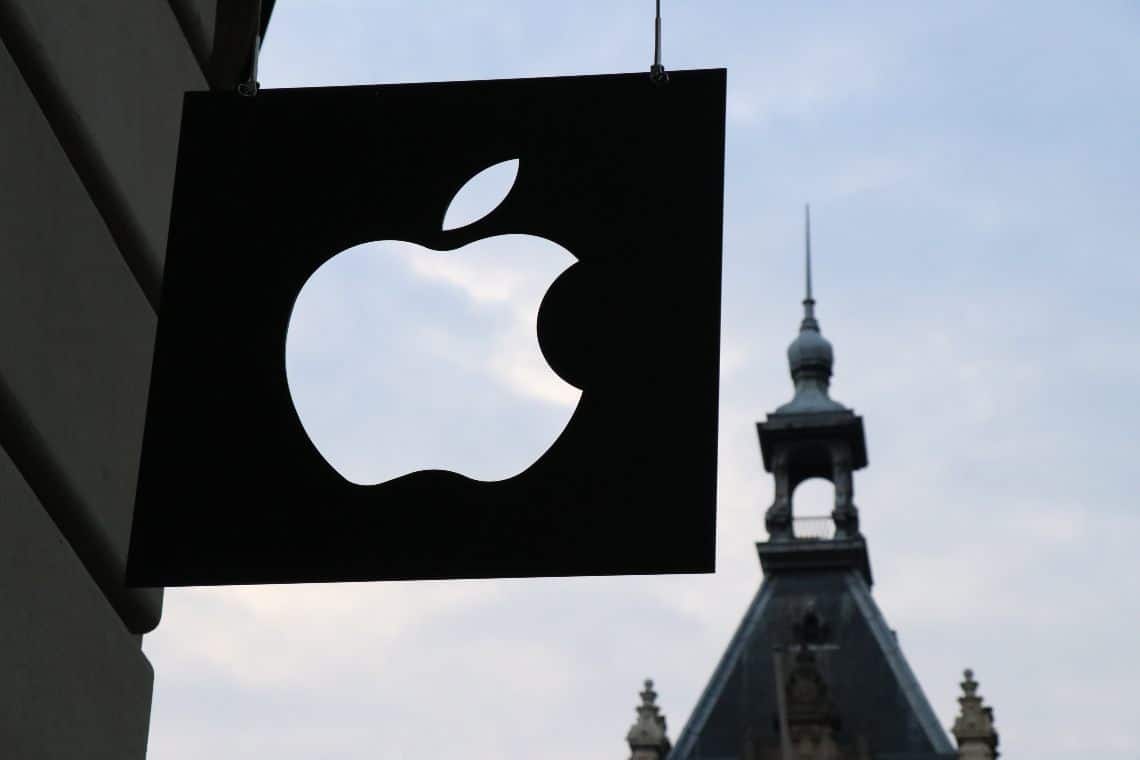