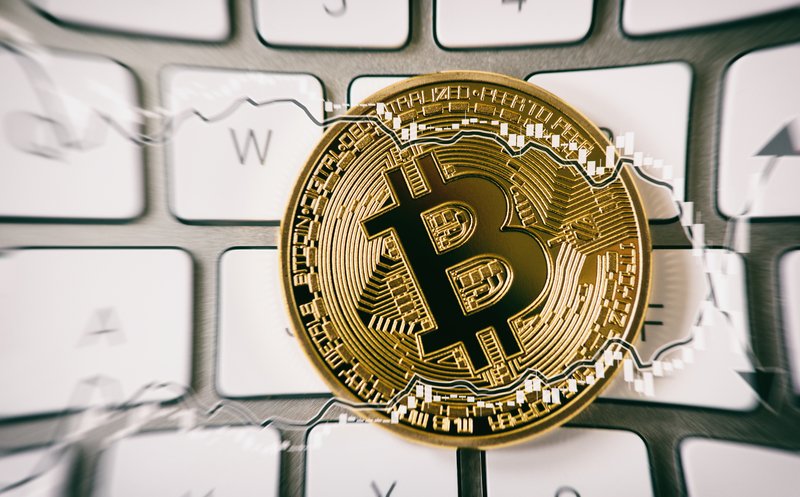 The bitcoin bubble vs the Apple stock speculation

These days, Apple stock speculation is on everyone’s lips and it is being compared to the trajectory of bitcoin prices and the bitcoin bubble.

For traditional financial markets, a loss of 38% in three months is a real collapse. In the crypto markets, on the other hand, such fluctuations are frequent.

So, in these three months, the loss of value of BTC is comparable to that of Apple shares. However, it is not the first time that the most important cryptocurrency experiences such losses.

And it was not the first time either: there are at least three other bursts of similar bubbles on bitcoin. 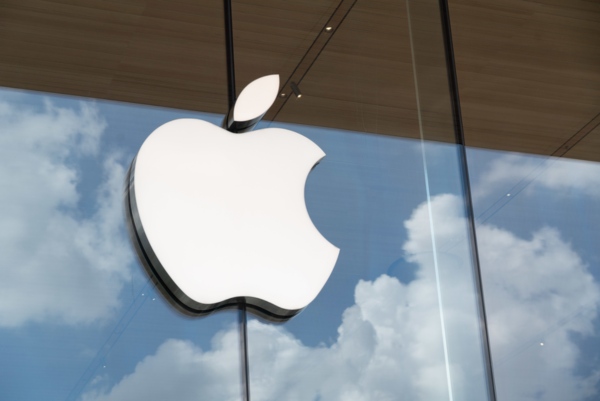 In the past, Apple’s stock was also the victim of losses of similar magnitude, but only once: in August 2000 it was worth more than 4.5 dollars, while in December it was worth just over 1 dollar, with a loss of almost 80% in four months.

It was the so-called bursting of the dot-com bubble, but it was the only collapse of this magnitude for the Apple stock. Moreover, starting in 2009, a growth trend began that brought it from 12 to 232 dollars, with a gain of 1,800% in just under ten years, which to many looks like a bubble.

Therefore, the dynamics of the changes in the prices of bitcoin and Apple stock are different, however, both experienced large losses in value in a short time.

These are, to date, much more frequent on bitcoin, so much so that on the Apple stock those of large magnitude are somewhat rare.

On bitcoin, on the other hand, these minor losses are much more frequent, so much so that they are now considered normal.

Previous article Vibe or Die: the crypto videogame with payments in BNB and ETH
Next article HitBTC denies that the bitcoin accounts have been blocked