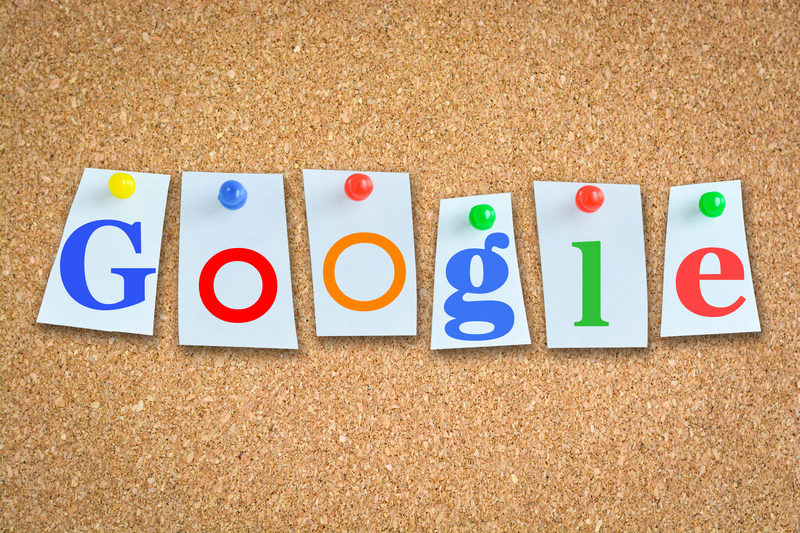 The new policies of Google Play Store have forced the developers of the Samourai BTC wallet to remove some security procedures.

With a post on the official blog, the staff of the Samourai bitcoin wallet said that they were forced to disable three features, starting with version 0.99.04 that will be released today, due to the new extremely restrictive policies that Google has decided to introduce in an attempt to become more of a “walled garden”.

The features removed are the Hidden Mode, the SIM Switch Defense and the remote commands via SMS. 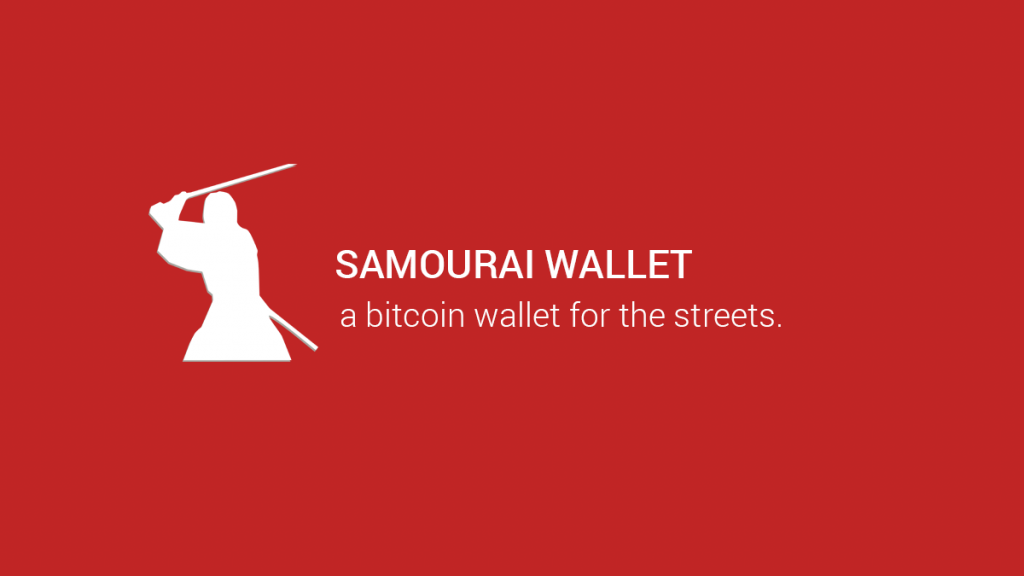 These features have been present in the Samourai bitcoin wallet since the first version released in 2015 and are therefore part of the uniqueness of this bitcoin wallet, with the aim of providing protection and security to users.

A few months ago a request for derogation was sent to Google, which was rejected a few days ago, forcing developers to remove these features.

The same developers claim to have provided evidence that, for example, SIM Switch Defense warned users when they received SIM Swap attacks on their SIM cards, protecting them from the so-called OpSec, but Google preferred to ignore them and threaten to remove the Samourai wallet from the Play Store if it did not respect the new policies to the letter.

Hidden Mode, on the other hand, offered users a way to hide the wallet app from third parties who had physical access to their smartphone. Activating the function required granting outgoing calls access to the app, which would now not be allowed under Google’s new policies.

However, the developers state that until now no other wallet had these features and it is therefore very likely that no other wallet should be forced to suffer similar consequences.

In addition, the Samourai team said they hope to somehow reintroduce these features into the app in the future, in full compliance with the new policies.

In the meantime, Samourai offers the new app without the three features, through direct download or on the alternative distribution service F-Droid, which has fewer restrictions than Google Play Store although the installation process is much more complex.

It is not yet clear why Big G has proceeded to remove these security procedures since they are the same as in other apps such as the Zoner antivirus.

Previous article Azilowon ICO: sold out on Eidoo. $10 million in less than 2 months
Next article 2018 cryptocurrency prices: a year ago, the "speculative bubble" had burst