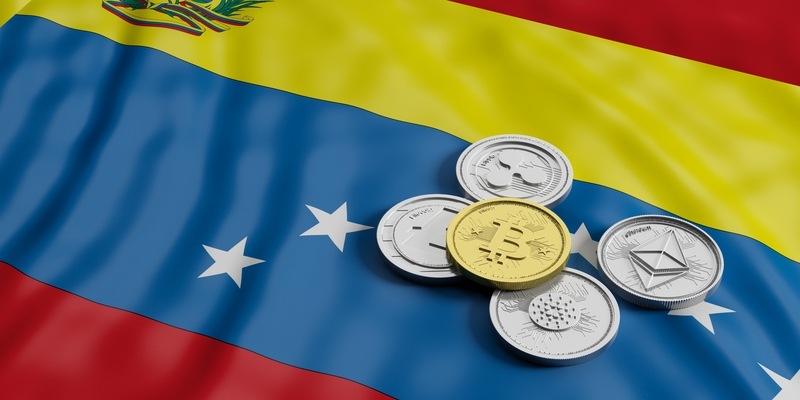 The relationship between Venezuela and cryptocurrencies is becoming increasingly close. On December 28th, 2018, Decree 3719 was published in the Gaceta Oficial Extraordinaria 6420, which establishes that taxes due to the State by authorised national entities operating in the crypto space must be paid in cryptocurrencies.

In other words, the Venezuelan government has decided to stop accepting payments in local currency from those who operate in currencies other than the local one.

The Venezuelan magazine Criptotendencias.com has asked the lawyer and cryptocurrency specialist Luis Pérez Medina of Innova Consultants for his opinion on how much this measure could have an impact on the mass adoption of cryptocurrencies in the South American country.

Pérez Medina said that this decree, far from encouraging the adoption of crypto, would instead be a step backwards that would stimulate their illegal use.

The decree establishes that crypto transactions will be taxed in the same cryptocurrency in which they occur, giving them somehow legal tender which, however, is in violation of the National Constitution, which states that the Bolivar in the only legal tender in Venezuela.

In other words, according to the Constitution itself, the Venezuelan State should not be able to reject tax payments in Bolivar, because this currency, according to the law valid on the national territory, has “liberating power”, which in this way would be denied.

Pérez Medina also points out that there is another problem: the volatility of cryptocurrencies.

For example, if the value of Bitcoin is appreciated over time, this could, in some cases, involve the risk of having to pay taxes with a value actually higher than the value due.

The decree also states that:

“the Venezuelan people are currently facing a fierce war led by internal and external factors pursuing the deterioration of the economy, which is why it is necessary to take sufficient measures to ensure the strengthening of the current tax system”.