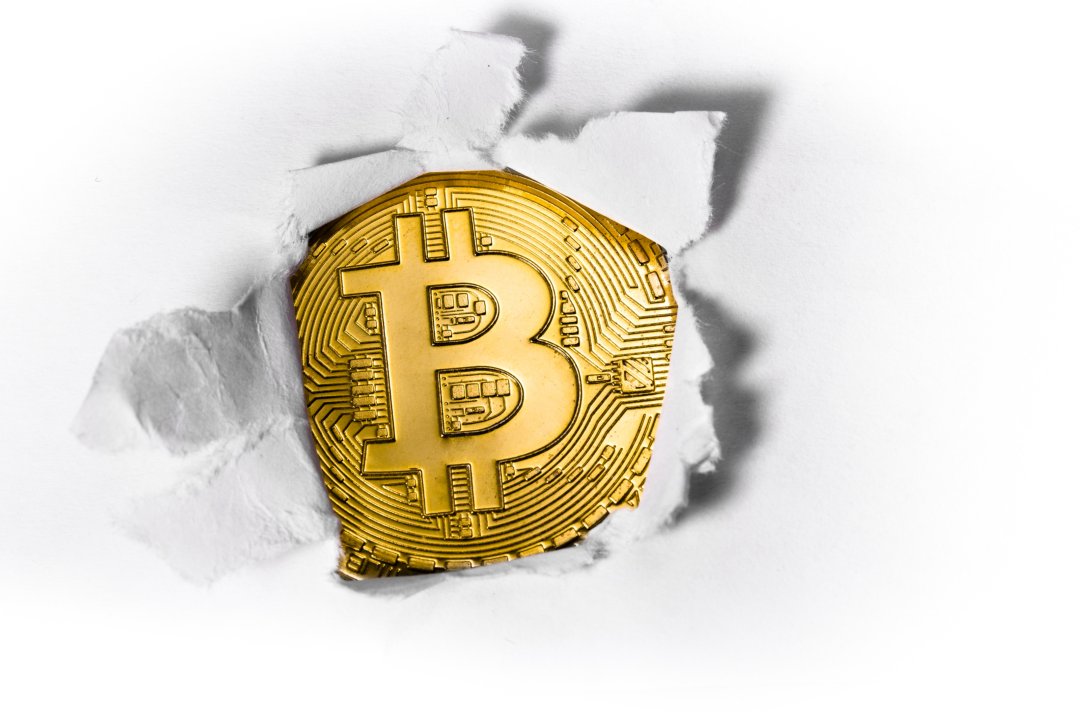 Delphi Digital report: in 2018, half of the bitcoins weren’t moved

The value of bitcoin (BTC) is due to its scarcity: to date, there are only just under 17 and a half million in circulation, but, according to a recent report by Delphi Digital, only half were used in 2018.

In fact, the other half of the bitcoins have been stationary for the whole time in the wallets in which they are stored.

That is, thanks to UXTO data it is possible to measure the percentage of unused BTCs from a precise date until today, so, for example, the 1-year UXTO measures how many BTCs have not been used for at least one year, and so on.

The 1-year UXTO started to decline in mid-2017, indicating that long-term holders had probably started selling their BTCs to cash their profits.

However, since April 2018, the UXTO has started to rise again, suggesting that the market may have moved towards accumulation. Comparing these data with previous bear/bull cycles could help analysts to establish possible price evolutions for Bitcoin.

According to current data, the 1-year UXTO has again risen more than 50%, just before the fall of Bitcoin in November to the new annual low of 2018.

“[We] can assume these older owners have exhausted much of their selling efforts, evident in the flattening of these older UTXO bands, coupled with the 1 Year UTXO band reaching a floor and staying flat through the first half of 2018. We’re seeing an accumulation process now similar to the one at the end of 2014. This would imply a bottom is in sight“.

However, these values are also influenced by BTCs that are now considered lost.

According to the Delphi Digital bitcoin report, at least 20% of all BTCs created to date, or about 3.5 million, would be considered lost, because they have not been used for at least 5 years.

In other words, the 5-year UXTO has a value of about 20%, and this may suggest that the 20% of BTCs that have not been used for at least 5 years is to be considered as no longer actually usable.

Among other things, the 5-year UXTO has been growing steadily since 2014 and has recently reached its highest level ever, exceeding 20%.

One curious thing is that, despite the increasing amount of BTCs being held on wallets, the total number of daily transactions has returned to the highest levels for a year, or from the days just after the burst of the speculative bubble in December 2017.

In other words, there are fewer BTCs used for transactions, but there are more transactions. This means that although the number of BTC holders who choose to hold them is growing, others are inevitably trading them more and more.

These data, according to the analysts who prepared the report, may suggest, on the one hand, that the new minimum price level was reached in December 2018 and, on the other, that a slow recovery period may have begun in January 2019.

Previous article The Waves Platform launches in the UK on Wirex
Next article Nick Szabo: Bitcoin can be a store of value also for Central Banks
Marco Cavicchioli