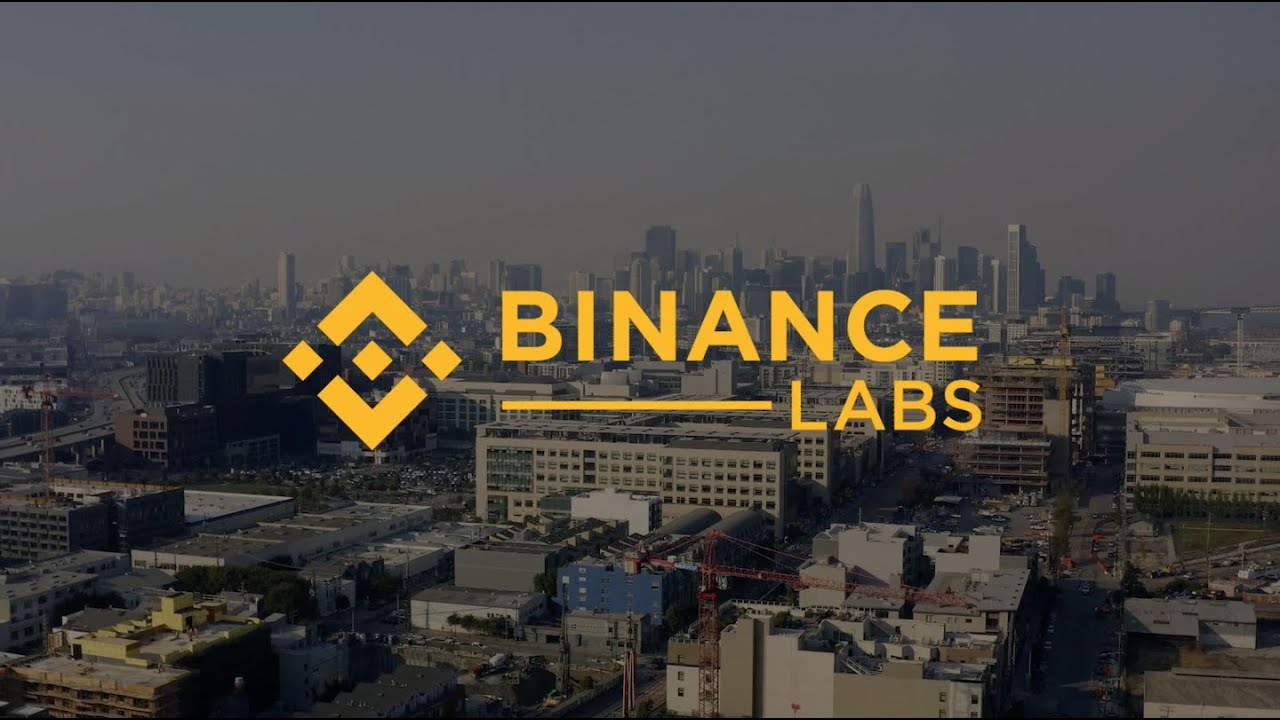 Yele Bademosi is the new director of Binance Labs

The incubator is a 10-week project that will begin in March 2019 to help entrepreneurs provide products suitable for the market.

Yele Bademosi is a real fan of global blockchain adoption.

His role will be to create trustless governance, economic and financial systems for Africa so that efficient capital markets can be formed.

“On a high level, my mandate is to leverage blockchain to accelerate Africa’s transition to a sustainable and developed economy. I believe very strongly that blockchain adoption will come from frontier markets that will leapfrog the existing financial systems as well as governance and economic models”.

Prior to joining Binance Labs, Bademosi founded Microtraction, a leading African fund based in Lagos, supported by African and global investors, including Michael Seibel, CEO of Y Combinator, and Pave Investments, an African family office.

Bademosi has also made several investments in African startups, in sectors such as cryptographic and financial services, and brings deep experience in building startups from scratch.

Binance Labs, to date, has already invested in 21 blockchain startups worldwide and has incubated several projects.

Previous article Mike Novogratz: a bitcoin donation to Princeton University
Next article Darren Soto shares his opinion on the SEC and crypto regulation