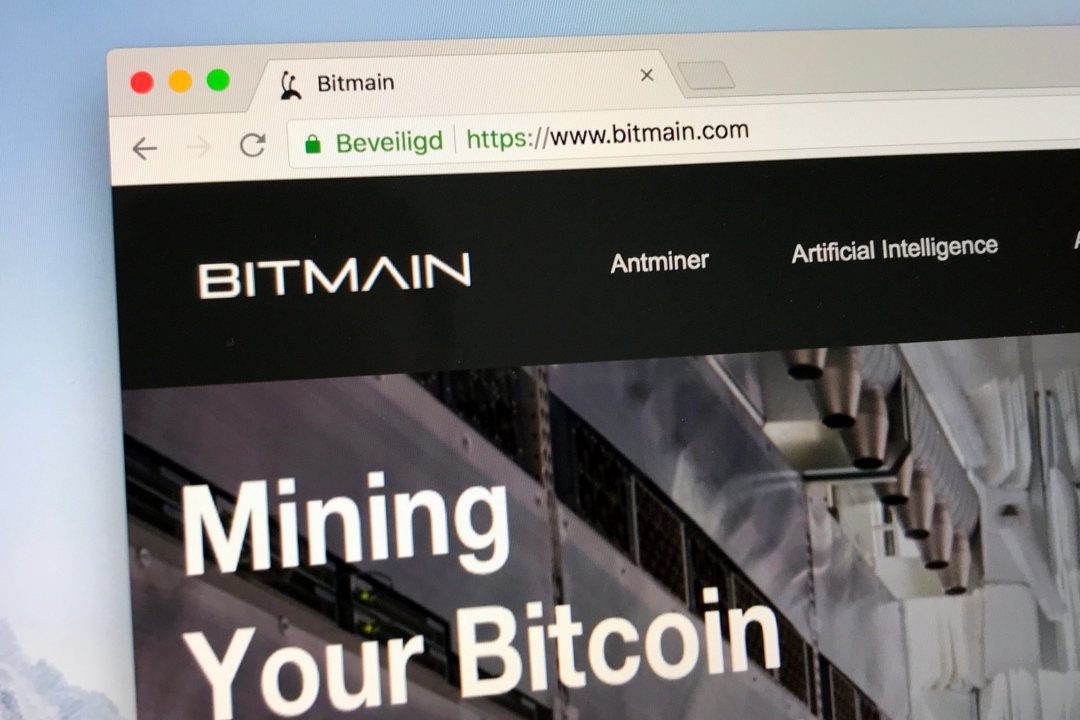 Bitmain closes its European office in Amsterdam, after announcing its closure in Israel in December.

In a recent statement, Bitmain states that, although the Dutch office is still open, the decision of its closure has already been taken and that the relevant measures are already in place. 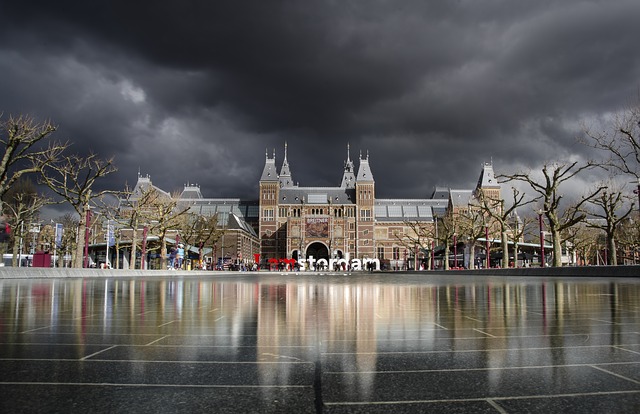 According to the statements of the Chinese company, the measure is seen as necessary for the optimisation and sustainability of the business in the long run.

There is not yet a timeline for the closure nor are there official data on the number of employees who will be involved in the operation, even if an analysis of the Linkedin profiles shows about ten employees in the Netherlands.

Already in December, the company announced redundancies at the Israeli headquarters due to changes in the development policies related to blockchain and artificial intelligence.

Bitmain seems to be in a phase of global adjustment and restructuring following the BCH hard fork‘s unexpected results.

There has been mention of significant reductions in personnel in China and the closure of the mining centre in Texas, County Milam, after significant investments in the site itself had been planned, in the order of half a billion dollars.

By mid-December, insistent rumours had spread about uncertainty on the part of the supervisory authorities regarding the approval of the IPO on the Hong Kong Stock Exchange.

There have also been rumours about the possible resignation of both Bitmain’s CEOs, while the firing of BTC’s development team is a sure sign of a radical change in corporate policies.

If the mining of more currencies and the sale of hardware had brought good luck to the Chinese company, betting everything on the fork of BCH seems to have been a wrong choice for Bitmain which risks seeing its leadership position as a mining farm threatened.