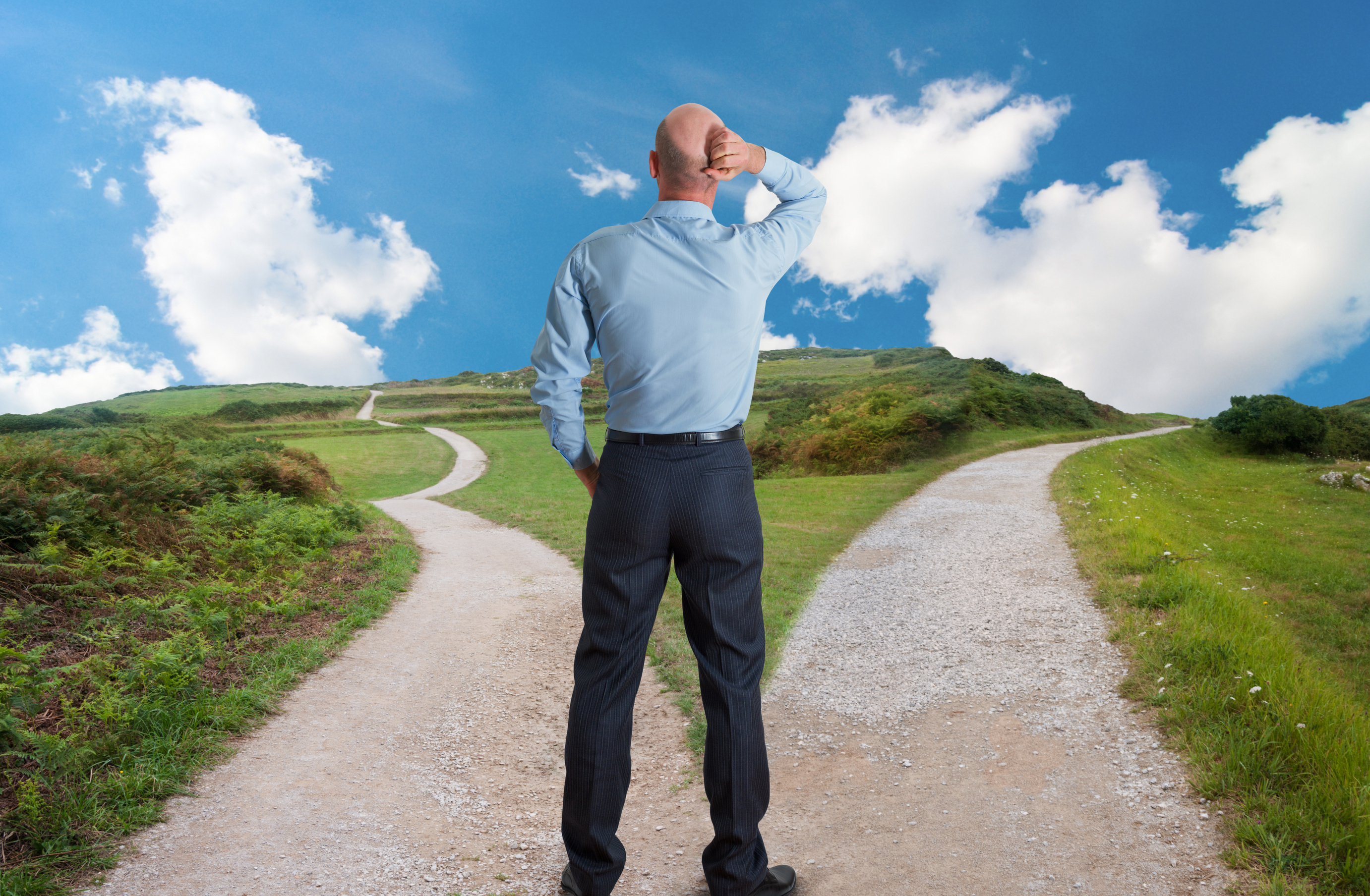 Ethereum Constantinople: the fork is postponed for a security bug

The long-awaited fork of Ethereum, Constantinople, has been postponed for a security bug.

As we read on Twitter in a post written by Eric Conner, founder of ETH Hub, in fact, the fork Constantinople has been postponed due to a criticality found by Chain Security in the SSTORE changes.

Despite this, explains Conner, the updates to Geth and Parity will arrive soon, so we need to update their nodes.

The Constantinople fork is being delayed due to a security vulnerability discovered by @chain_security in the SSTORE changes.

Updates to Geth and Parity will be coming very soon and it’s vitally important to make sure you update if you run a node.

As ChainSecurity explained today in a blog post on Medium, if approved, the EIP 1283 could provide hackers with a way to steal crypto.

The core developers of Ethereum then concluded that it would take too long to fix these bugs before the hard fork that should have occurred at block 7,080,000.

For now, the fork has been postponed, but it is not known when.