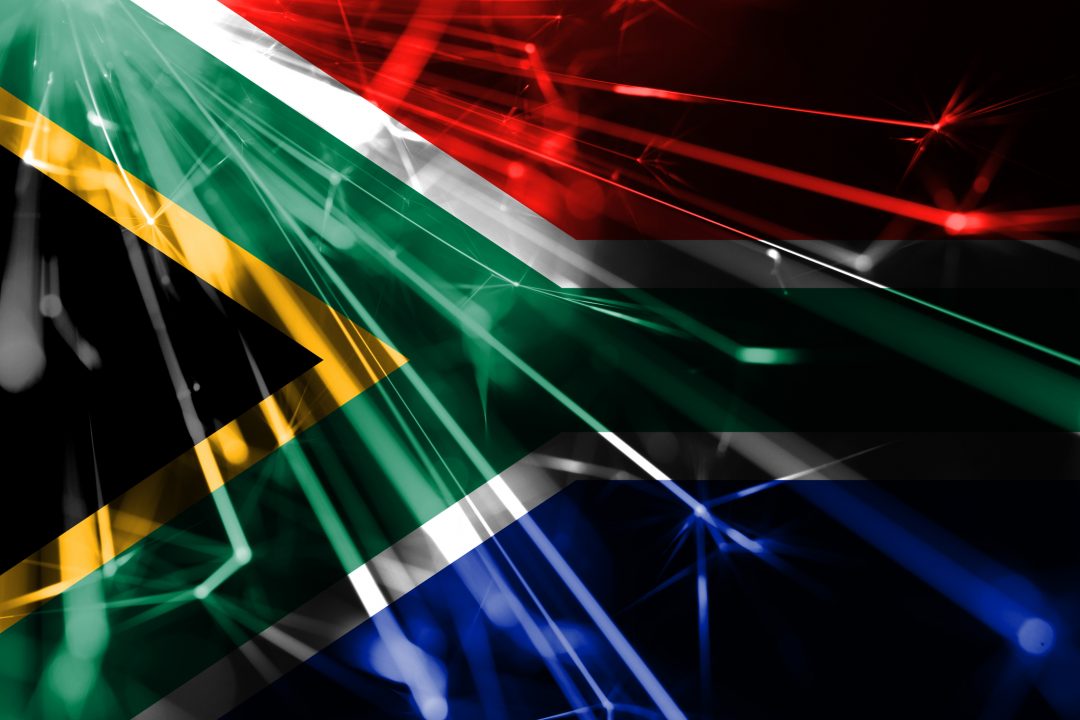 The financial authorities of South Africa have launched an online consultation for the draft of a new crypto regulation.

The original initiative was set up by the main economic authorities of South Africa: the FIC (Financial Intelligence Centre), the FSCA (Financial Sector Conduct Authority), the National Treasury, the Central Bank (SARB) and the SARS (South African Revenue Service)

Cryptocurrencies in South Africa are not legally protected, despite the fact that local authorities have issued warnings on the riskiness of investments since 2014, recommending the utmost caution in this regard.

However, the growing interest in crypto means that it is no longer possible to ignore the phenomenon, thus the authorities have decided to form an intergovernmental group to study the issue. The guidelines created by the group are now subject to public consultation until mid-February.

The study group shows how different countries have chosen different levels of crypto regulation, going from a level zero, where the problem is ignored, to a level five, where the phenomenon of cryptocurrencies is either completely regulated or firmly prohibited. 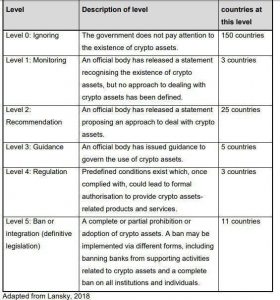 Currently, within this crypto regulation, the position of South Africa is at level two, that of recommendations, but the willingness of government bodies would be to move at least to level three: the issuance of guidelines.

However, there is no intention of moving on to the next level, i.e. complete regulation or even a ban on the currencies themselves.

The precondition for this type of crypto regulation is obviously the application of the anti-money laundering legislation as resulting from the indications of FATF, the international body that issued the most recent universally accepted indications on the subject.

The final objective of this regulatory proposal in South Africa is to achieve a high level of protection for the final investor, maximising the efficiency of the system, but preventing the creation of speculative situations with excessive levels of arbitrage.

Previous article EOS: a decentralised referendum system coming soon
Next article Binance Coin, the value of BNB stands out among the prevailing drops

The link between Bitcoin and El Salvador continues and seems to be growing stronger!
FTX: Sam Bankman Fried indulges in a very explicit interview