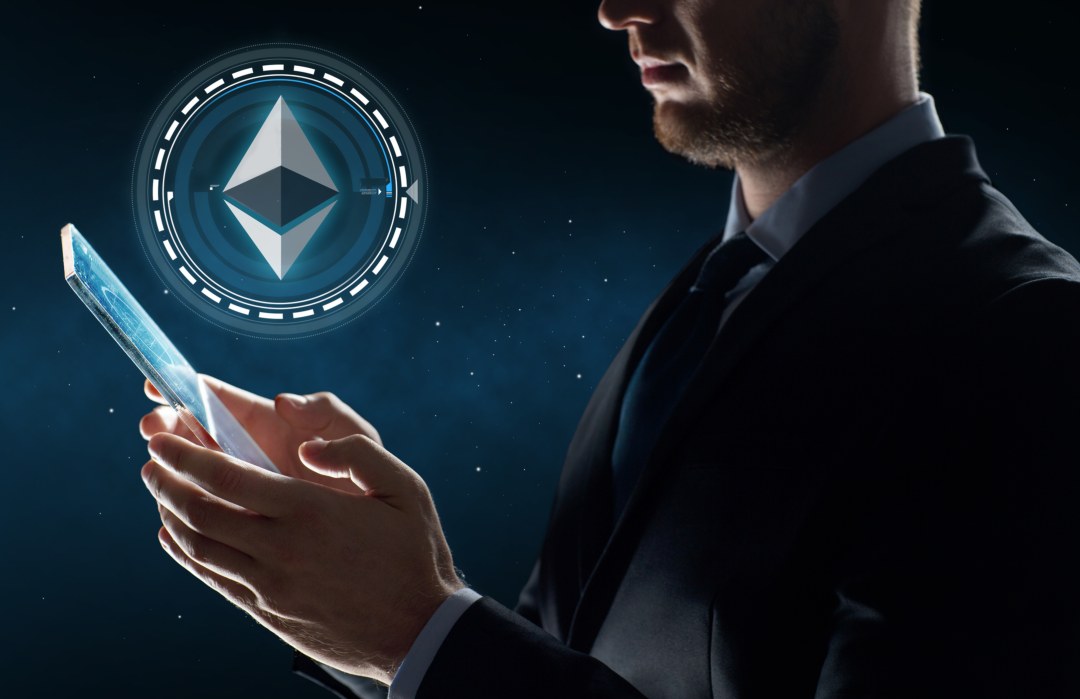 15th Ethereum Meetup in Milan: the identity sovereignty of a person

The protection of a person’s identity, or Self Sovereign identity, was the main theme of the 15th Ethereum Meetup in Milan, which was held yesterday in the Lombard capital at Mikamai in Via Venini 42.

The meetup, organised by Stefano Leone, CTO of Deloitte Blockchain Lab Italia, is an event born in 2015 as a space for in-depth discussion for the Milanese Ethereum community, the largest in Italy with over 1600 members.

The identity of a person and his or her protection is one of the crucial themes of contemporary life, especially in an era in which the link with technology is becoming increasingly broad and pervasive, raising many issues, including those related to privacy.

Identity is a fundamental right laid down in the Universal Declaration of Human Rights, but, according to World Bank estimates, about 1 billion people are unable to prove it.

The possibility of demonstrating one’s identity is fundamental to access political, economic and social opportunities. 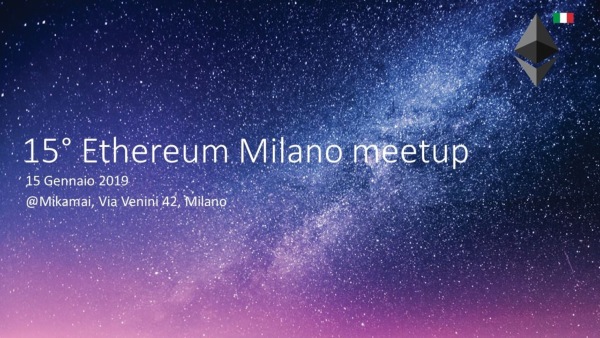 For example, the difficulty of states to correctly identify their citizens creates great problems in accessing welfare and leads to an increase in corruption.

Identity protection also concerns the sharing of personal data, specifically ensuring that people choose what to share and with whom to share.

Centralisation in the management of these personal data, for example, under the aegis of a State, is also no guarantee of the protection of this fundamental right.

The problem is that centralisation gives power to centralised entities, not to individuals.

A single authority could deny identity or even confirm false identities.

Already in 2000, The Augmented Social Network laid the foundations for a new type of digital identity in its proposal for a new generation of the Internet on the assumption that “every individual ought to have the right to control his or her own online identity“.

One of the first references to identity sovereignty dates back to 2012 when developer Moxie Marlinspike wrote about the Sovereign Source Authority claiming that individuals “have a natural right to an identity” and that centralised authorities destroy this sovereignty.

Also in 2012, Patrick Deegan started working on Open Mustard Seed, an open source framework that allows users to control their digital identity and data in a decentralised way.

In the last year, the sovereignty of one’s identity has also entered the sphere of international politics.

In fact, the refugee crisis has brought many people to Europe without a recognised identity because of the escape from collapsing states that issued their credentials.

In the next Milanese meetups of the Ethereum community, the themes of Self Sovereign Identity will be explored from a technical point of view, comparing available platforms, technologies and standards.

Previous article Sgame Pro: the SGM token can be purchased on the Eidoo exchange
Next article Trezor and Gray launch Corazon, a titanium hardware wallet