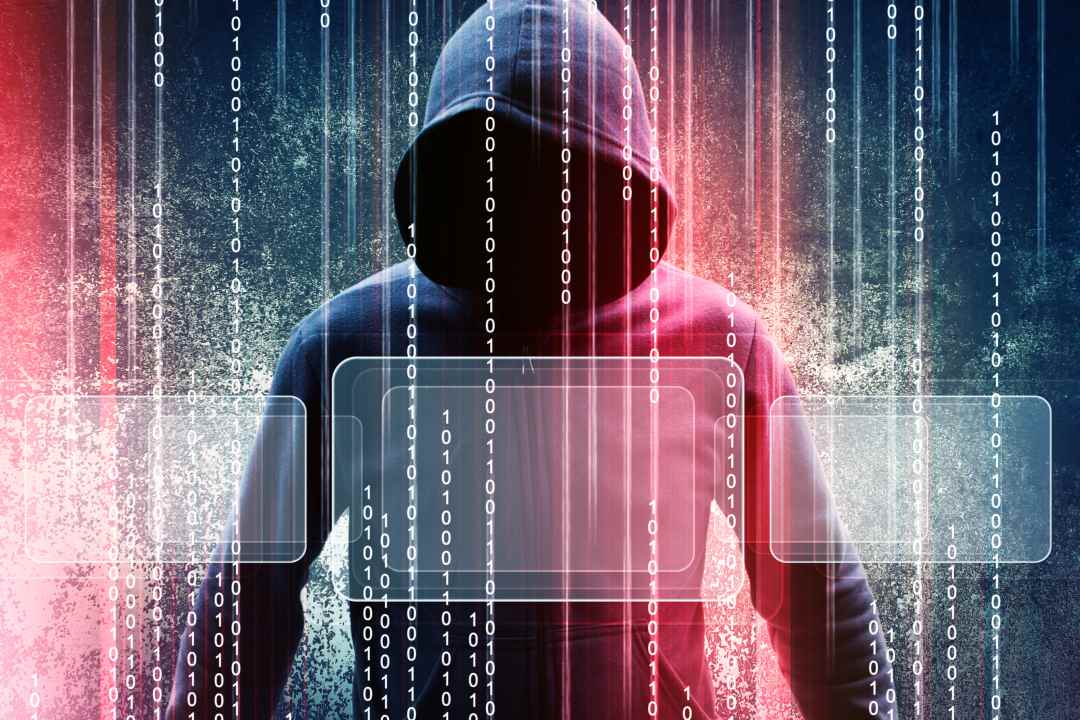 The hacker attack against Cryptopia continues, the news of the disappearance of $16 million from the New Zealand exchange was leaked only 2 weeks ago. The initial estimate of the stolen funds was “only” $2.5 million.

Subsequent verifications had then allowed discovering that the hacker had stolen an amount 8 time greater than the figure initially estimated, but the attack has not yet come to an end.

Elementus, a data science blockchain company that had reported the real extent of the damage suffered by Cryptopia, noticed other suspicious movements on some wallets, which turned out to be compromised.

At first, it was thought that these were investments or protective transfers made by the exchange itself, but later it became clear that it was another hacker attack.

In particular, the CEO of Elementus, Max Galka, points out that 1,948 wallets would have been violated. Not only that, but many of them continued to be operational until yesterday, January 28th. Thus, the 1,948 wallets violated join the other 5,000 already compromised in the previous operation two weeks ago.

Elementus also points out the characteristics of these actions. Unlike the classic “race against time”, usually made by those who commit a theft, in this case the hackers have systematically acted with absolute peace of mind against Cryptopia, receiving their income thanks to the fact that most of the cryptocurrencies where those of miners who had chosen direct payment as a form of remuneration.

In other words: a potentially predictable and relatively fixed flow of money. Not only that, hackers were able to find different entry points and therefore bugs in the Cryptopia system, especially in the previous $16 million dollar hack.

A piece of news that certainly does not benefit the reputation of the exchange.