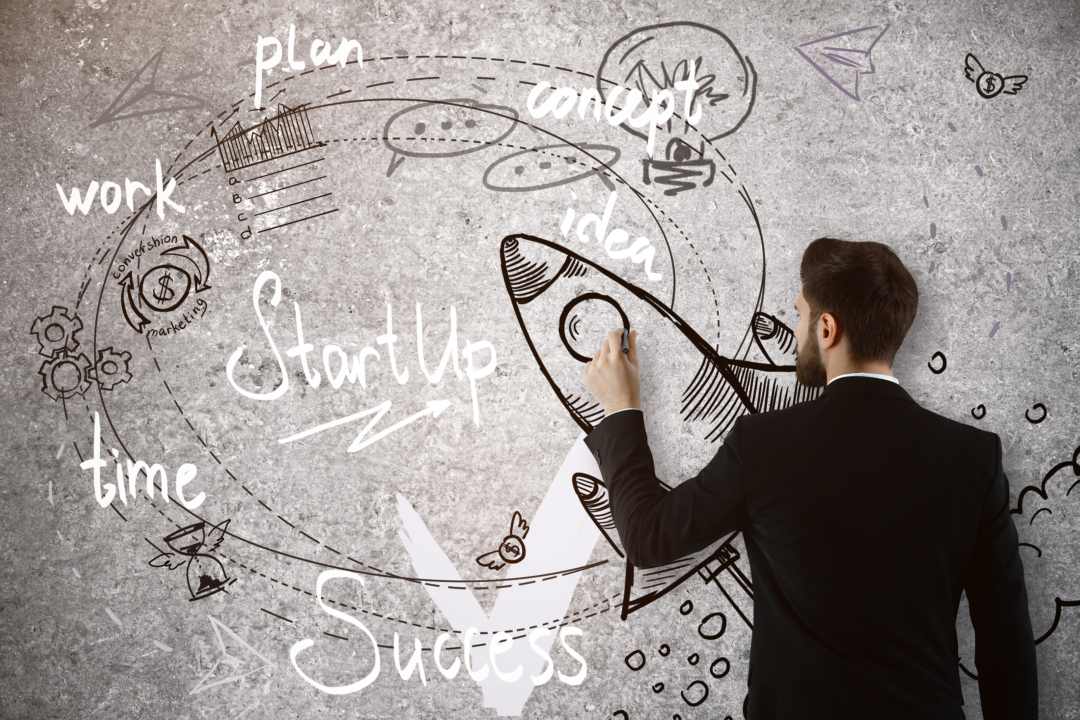 The Hurun agency recently published a report according to which, in 2018 alone, 97 innovative startups have been launched in China which could become Unicorns, that is, with a value of more than one billion dollars.

Basically, these are innovative startups with great potential that are launched every three or four days.

It is, therefore, no coincidence that the same agency has already listed 162 Unicorns. At the top of the list, there are giants like Ant Financial, Xiaomi or Tencent, but there are also many companies in the blockchain or fintech sector.

Actually, the fintech sector is one of the most represented, as well as the one in which the first company in the ranking operates: Ant Financial, in fact, has an estimated value of about one trillion renminbi, equal to about 150 billion dollars.

The Hurun report also mentions the blockchain sector and, in fact, we find Bitmain in thirteenth place and other companies such as Canaan and Ebang.

As the Hurun report explains, of the 24 companies that were listed on the stock exchange in 2018, 70% closed the year in growth, while some of the more consolidated companies now have a lower value than at the time of the IPO.

China, therefore, remains a very fertile environment both for the birth and growth of innovative startups capable of becoming Unicorns. Many of these also operate online, demonstrating that China’s technological evolution is keeping up with that of many other technologically advanced countries in the world.

Some of these are even world leaders in their sector, such as Bitmain, which literally dominates the bitcoin mining sector, even though it has its problems.

Innovative startups in China amount to a truly significant number, especially when compared to those in other technologically advanced countries, where it is difficult to create new companies that can realistically aspire to become Unicorns.