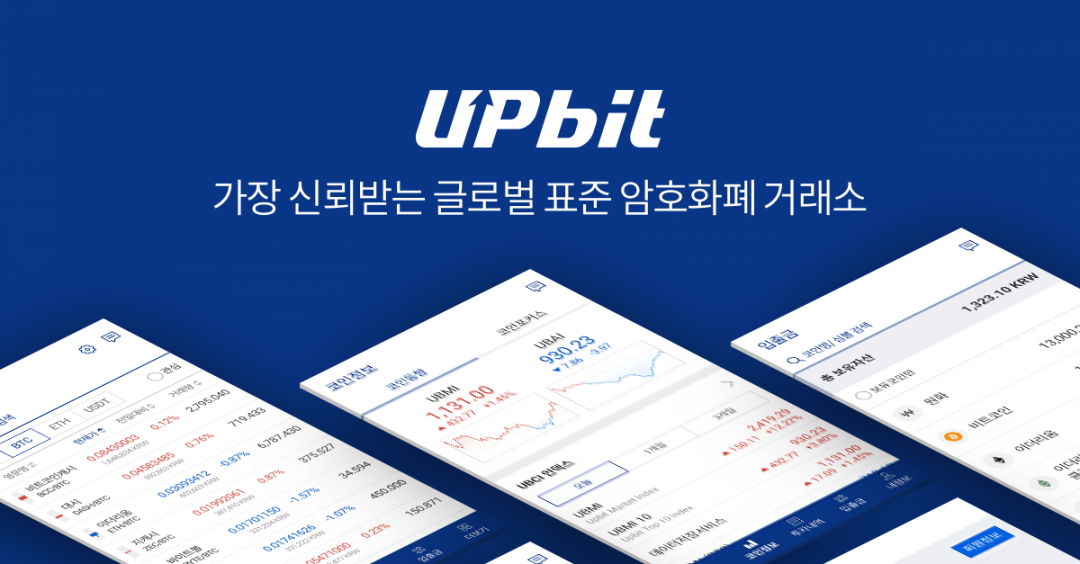 Following the Binance listing, now the BitTorrent BTT token has also been listed on the Korean exchange Upbit.

The announcement was made on the official website and, starting today, BTT is tradable for South Korean won (KRW).

However, there are some limitations, such as purchase orders limited to 10% of the paid-in capital during the first 5 minutes.

To incentivise trading, the platform has also launched a promotion: by depositing BTT tokens users will receive 3% of the amount deposited in BTT, on a first come first served basis.

For this promotion, 500 million BTTs have been made available on Upbit, which will be automatically assigned to the first users that deposit their BTTs on the exchange wallet.

The promotion of Upbit will expire on February 1st, 2019, at about 2 AM, Korean time.

The 3% will be given only to the first deposit on Upbit for each account and will not be assigned to subsequent deposits.

Moreover, during the deposit count, the identity of the users will be taken into account, so even if you deposit with different accounts, the BTTs will be given only once: the exchange will check the name, the date of birth, the current account number, the e-mail address and the mobile phone number of the users.

The BTTs given during the promotion will be credited to Upbit by February 8th, and the exchange reserves the right to refuse the credit if the transaction is considered “unfair”, ie not suitable for payment.

According to the Upbit press release, the initiative was organised directly by the BitTorrent team, thus the responsibility for the management of the airdrop is left to BitTorrent itself.