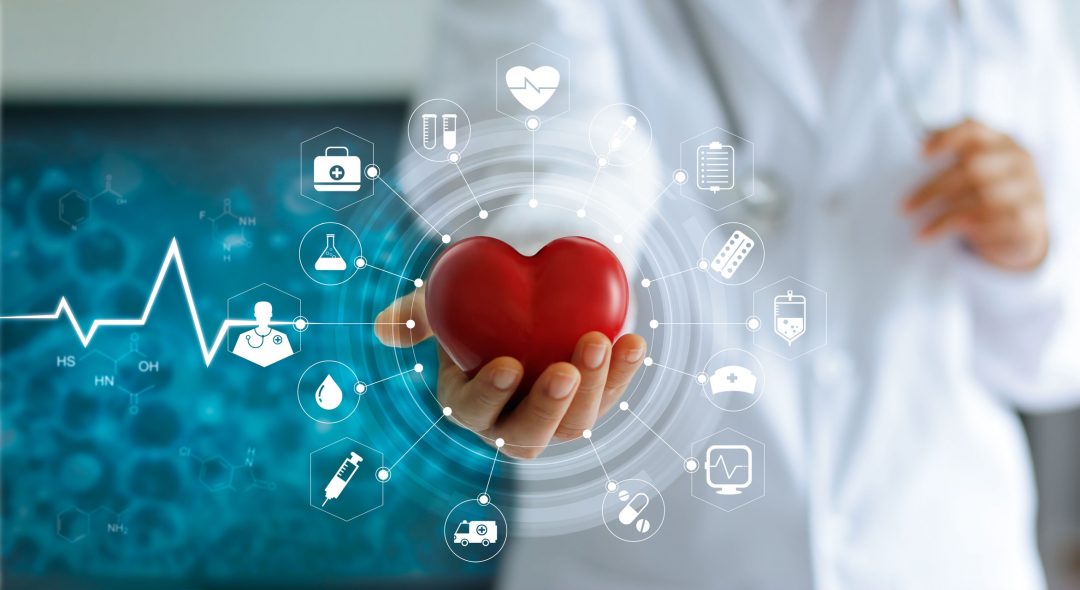 Tron and Monica from “Friends” supporting the ALS Association

On February 11th, Justin Sun, CEO of Tron, said on Twitter that he had donated $250,000 to the Valentine’s Day charity campaign #VoiceYourLove, joining the ALS Association along with BitTorrent, Binance Charity and actors Renée Zellweger and Courteney Cox from Friends, devoted to ALS patients.ù 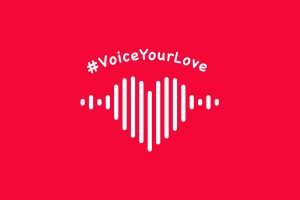 Valentine’s Day, as you know, is the day of lovers, but what #VoiceYourLove intends to do is not limited to the concept of love as a couple, but to love in the broadest sense. The campaign aims to raise awareness in order to find treatments for people with Amyotrophic Lateral Sclerosis, also known as Lou Gehrig’s disease.

By sharing videos, celebrities and others contribute to the initiative, both in the economic sense and by promoting it.

Here is the video of the actress from Friends, Courteney Cox:

Moreover, through its tweet, Tron not only shares the participation but also invites Vitalik Buterin, its bitter crypto-competitor, to join the initiative, using the example of the torch, an event dedicated to Lightning transactions and promoted by the entire crypto community, which recently saw him as the protagonist.

I'm supporting the @alsassociation with a $250,000 donation and voicing my love to the #TRON and #BitTorrent community! Passing on the torch to @CourteneyCox @cz_binance & @VitalikButerin to join #VoiceYourLove 🙌 Together we can help find a cure for #ALS! https://t.co/MiR0eSL8Ng pic.twitter.com/HAvr2h9af6

Tron’s participation in the charity campaign also includes the use of technology to certify the transparency of donations.

On the official website of the ALS Association, there are already $253,560.42 of donations, which can be verified in their transparency using the Tron blockchain.

“The TRON and BitTorrent community has over 100 million people, and it’s statistically possible that thousands of you are afflicted with ALS. In your honour, I’m donating $250,000 and urging others in the blockchain industry to voice their love by donating to help find a cure“.

Brian Frederick, Executive Vice President of Communication at the ALS Association, expresses his thanks to the Tron Foundation:

“This campaign features some amazing people with ALS and their families. We are very grateful to TRON and BitTorrent for leveraging their resources and vast network in the blockchain industry to support our work to find a cure for ALS“.

Binance Charity seems to have promised $150,000 in support of the campaign, inviting all interested participants to donate in crypto with BTC, ETH and BNB.

Previous article Amaury Sechet: “I am Satoshi Nakamoto and I have proof”
Next article Kaspersky Lab report: one in ten internet users has been paid in crypto
Stefania Stimolo