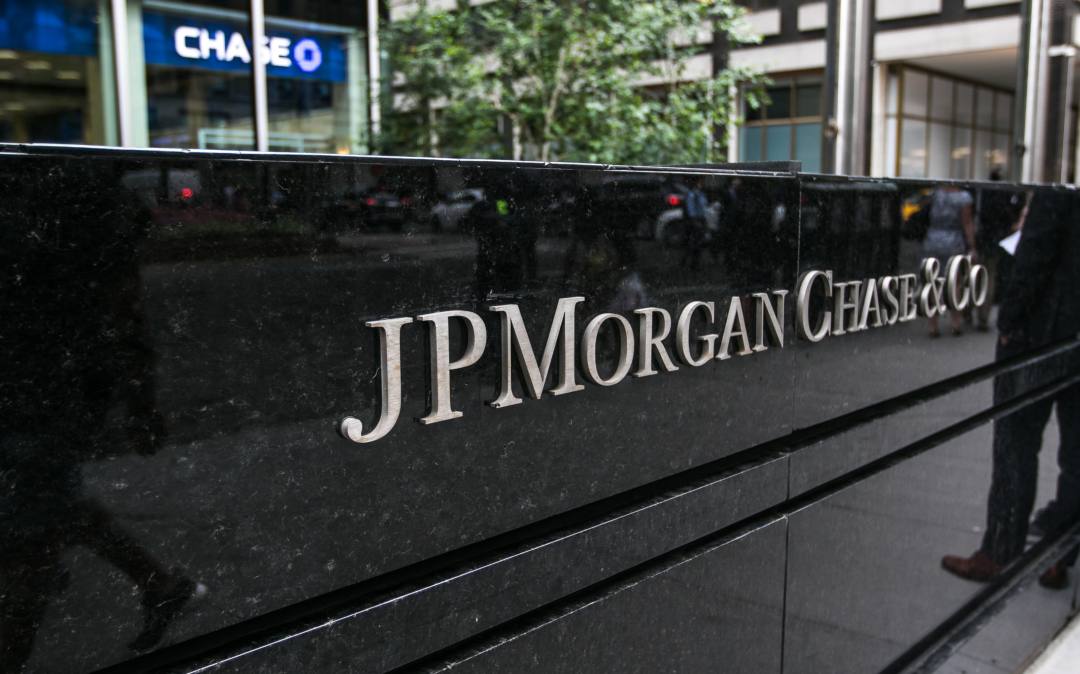 JP Morgan: JPM Coin, the first crypto of an American bank, will soon be released

JP Morgan will issue the first crypto of an American bank, JPM Coin. This breaking news was announced by CNBC during an interview with Umar Farooq, head of the blockchain department of J.P. Morgan.

It will probably be an interbank stablecoin for making payments between JP Morgan’s customers.

“So anything that currently exists in the world, as that moves onto the blockchain, this would be the payment leg for that transaction. The applications are frankly quite endless; anything, where you have a distributed ledger which involves corporations or institutions, can use this.”

There will be three uses for JPM Coin: