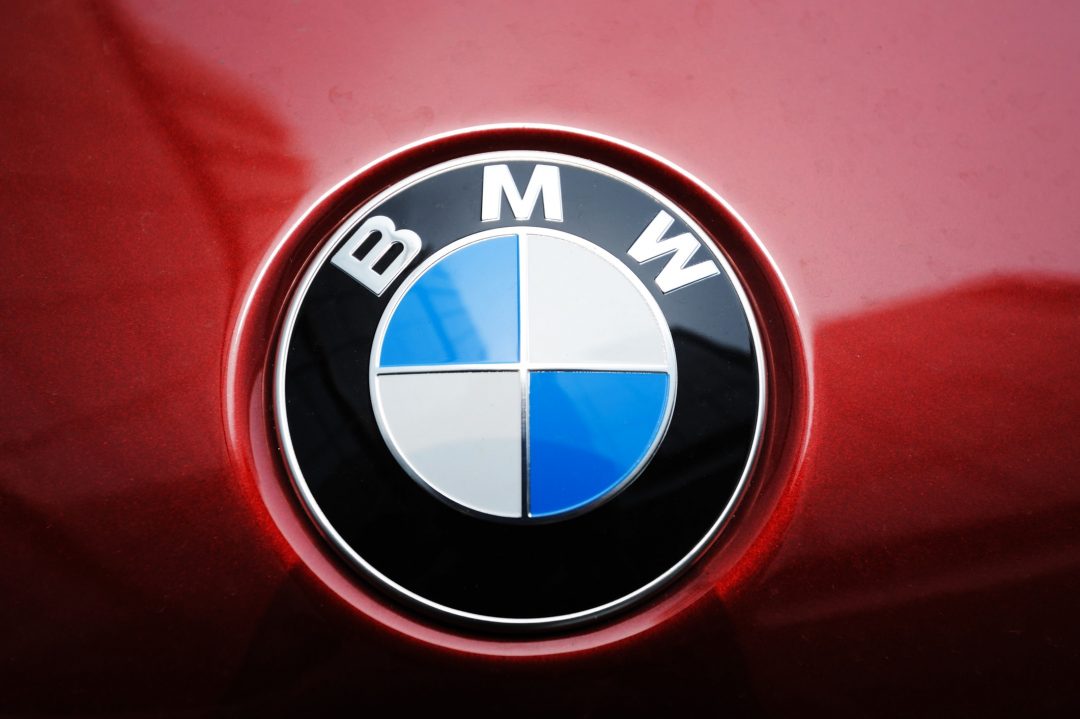 Today, February 15, at the BMW Group IT Center in Munich, will be held the first European meeting of the MOBI – Mobility Open Blockchain Initiative – where all participants will discuss the use of blockchain technology in the automotive sector and mobility.

According to BMW, the MOBI conference will last two days and will have the primary objective of serving as a platform for sharing knowledge and experience, promoting and developing common standards for the application of blockchain and DLT in the industry.

The MOBI was founded mainly by the car manufacturers BMW, General Motors, Renault and Ford, and has a total of 30 founding members specialising in technology but in various sectors than the automotive industry. Contributors include major brands such as Bosch, Berkeley’s Blockchain, Hyperledger, Fetch.ai, IBM and IOTA.

BMW has long been researching through pilot testing, the most effective methodology for implementing blockchain technology in the industry.

Andre Luckow, head of the department responsible for blockchain and DLT technologies at the BMW Group, said:

“The hype surrounding blockchain has died down, and it is even met with occasional skepticism now. We are convinced, however, that blockchains represent a real opportunity and will eventually break up the established, centralized market by making it possible to create more decentralized platforms and so give consumers more control over their data”

Since last year, it seems that BMW has conducted a demonstration of a blockchain pilot project for the VerifyCar app, to track the mileage of its leased vehicles, including verification and sharing with third parties.

Not only does the use of the blockchain seem to be the most suitable for more efficient production management in the classic supply chain, both in terms of controlled trace-ability and also because it is safe and transparent.

In a complex system such as the automotive sector, BMW is well aware of the need to collaborate and involve all the partners, from the giants to the specialised start-ups.

In this regard, BMW Group also announces a new pilot project launched in Plant Spartanburg (USA), precisely to develop jointly between buyers and suppliers an open and independent platform, using certain standards based on the blockchain, which will be discussed during the meeting.

Previous article If a platform doesn't have its own token, it's like a family without a photo album.
Next article Diar reports: bitcoin fee may vary with time zone
Stefania Stimolo