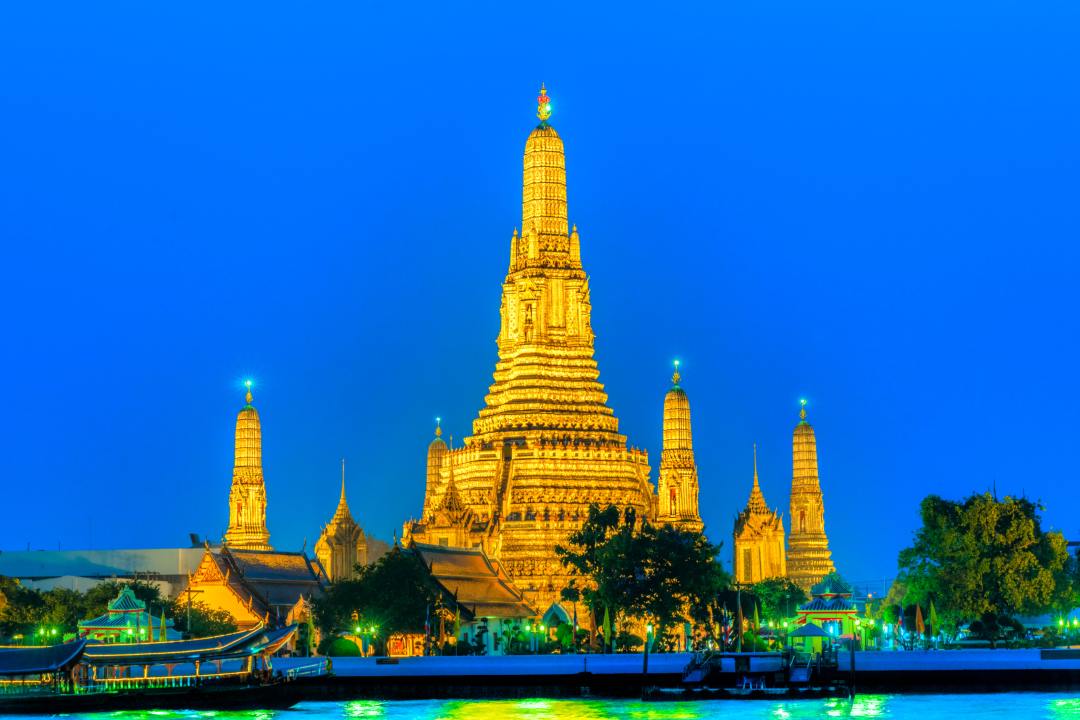 According to a 2019 report, Thailand is a leading country for mobile banking users, second in the world for percentage of crypto ownership and third in mobile commerce.

This is the Global Digital Report 2019, a study based on users aged 16 to 64 years in the second and third quarters of 2018. This study found that 9.9% of Thailand’s Internet users have cryptocurrencies.

Thailand has about 49 million mobile social media users, or 71% of the population, and therefore the country has a strong preference for mobile surfing. It is no coincidence that the number of telephone contracts with the Internet is even equal to 133% of the population. 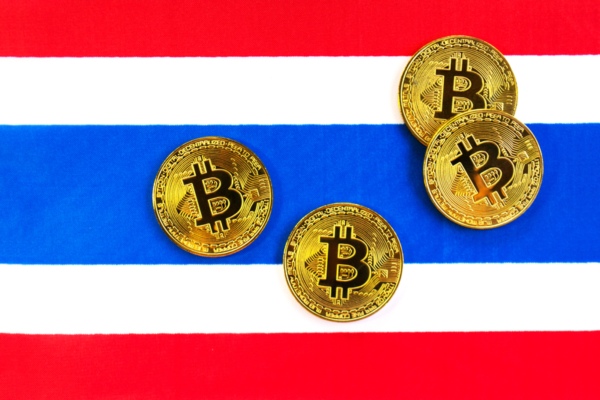 The first place in the list of countries with the highest possession of cryptocurrencies would instead be South Africa with 10.7%, while the third would be Indonesia with 9.5%. The overall average is 5.5%.

The crypto trade is also booming in Indonesia

In Indonesia that there has been a real peak in BTC exchanges on LocalBitcoins, which have risen from 10 to 100, to 260 in the last three weeks.

The country has recently endowed itself with a new legal framework for cryptocurrencies that legalises exchanges and officially recognising and classifying them as commodities. Therefore, cryptocurrencies in the country can now be exchanged legally in the fullest compliance of the law.

This has led to a sudden increase in interest from the population. Before this new legal framework was approved, there was a risk of committing a crime given that the Central Bank of Indonesia had banned cryptocurrencies as a means of payment.