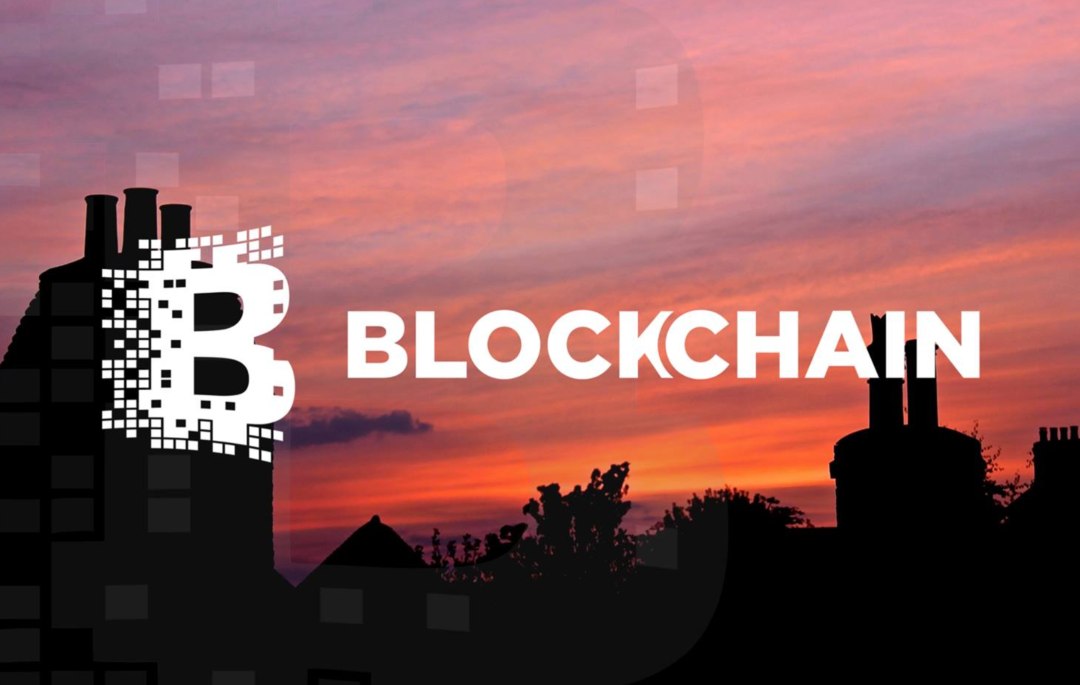 Blockchain.com opens an office in Lithuania

Blockchain.com, the most important online bitcoin wallet in the world, owner of the famous explorer BTC blockchain.info, opens a new office in Lithuania.

The company recently announced the opening of a new office in Vilnius, as part of their expansion project in Europe. This is the company’s fifth office around the world, and Lithuania was chosen after exploring various options in Europe.

Vilnius was judged to be the ideal place to expand the team, thanks to “vibrant talent pool and the city’s commitment to innovation”.

In Lithuania the local currency is the euro, while the company’s only other operational headquarters in Europe is currently in London, UK, where the currency is the pound.

The company’s registered office is in Luxembourg, but the existing operating offices are in San Francisco, New York and London.

The company will hire dozens of designers and agents on site, as well as Android engineers, backend engineers (on Java and Kotlin), and quality engineers, who will work with other engineers from the London, New York and San Francisco offices. A page of the website with all open positions has also been made available to allow anyone to apply.

“We’re thrilled to welcome Blockchain to Vilnius. The presence of a company as well-known as Blockchain will put Lithuania in the spotlight of the international blockchain community”

Lithuania has long been open to crypto markets and professionals are allowed to operate as regular businesses as long as they comply with anti-money laundering and anti-terrorism regulations.

However, the acceptance of crypto-currency payments would still be technically prohibited for Lithuanian financial institutions, while there are no limits for individuals and companies.