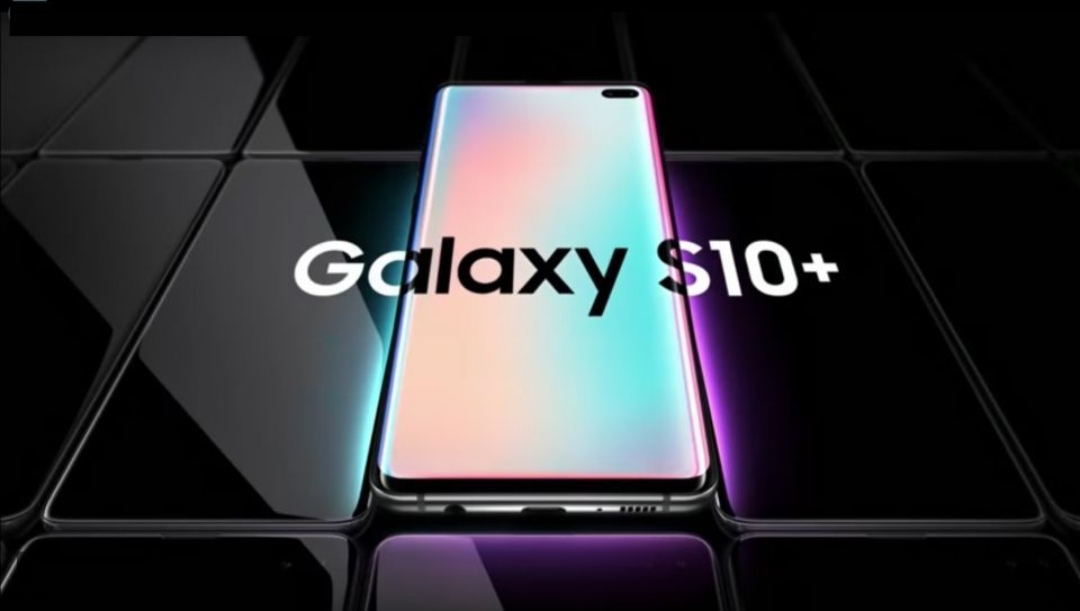 Today will be officially presented the latest Samsung smartphone, the Galaxy S10, which should also include a crypto wallet.

According to the information leaked, the mobile will be equipped with a native wallet for cryptocurrencies that can support Bitcoin (BTC) and Ethereum (ETH).

This would be a major step towards mass adoption of cryptocurrencies, as the Samsung Galaxy S10 will presumably end up in the hands of millions of people worldwide.

This smartphone is also highly awaited because it’s been at least six months that leaked indiscretions on the integrated crypto wallet,  and this already generated a lot of hype around it.

The Samsung Galaxy S10 is currently the most anticipated telephony product in the world, being the new flagship product of the Korean company.

The smartphone should be powered by the Exynos 9820 processor. This could be a further confirmation of the presence of integrated wallet crypto.

The Exynos 9820 is a processor equipped with an octa-core CPU with Neutral Processing Unit (NPU) and Physical Unclonable Function (PUF).

PUF is typically used to store and safeguard cryptographic keys in those smartphones that need high levels of security. Therefore, a crypto wallet is an integrated tool that could most likely be integrated into the Galaxy S10.

The final confirmation will be at 11:00 Pacific Time (PT), or 20 CET, when Samsung Electronics will officially present the new smartphone in San Francisco, USA.

Previous article Blockchain.com opens an office in Lithuania
Next article VISA and Mastercard increase transaction fees. An opportunity for bitcoin?