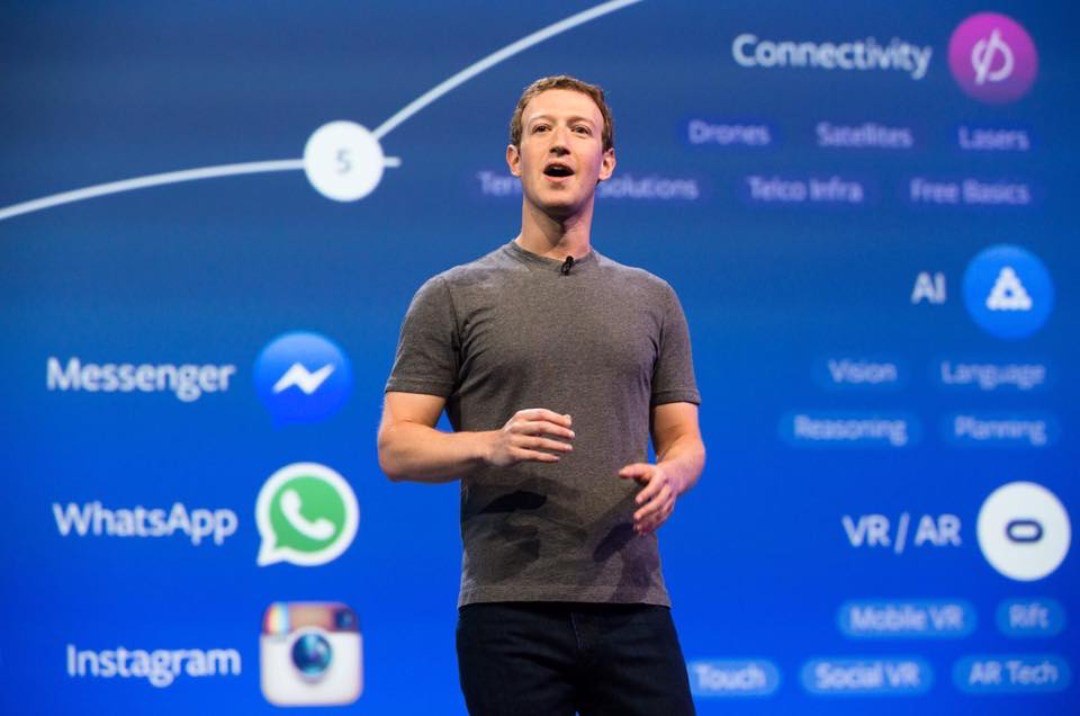 Facebook co-founder Mark Zuckerberg posted a video on his profile with an interview with Harvard law professor Jonathan Zittrain, who also talks about the blockchain.

During the interview, Zuckerberg confirmed that he is seriously considering the potential of blockchain to allow Internet users to access various services through their credentials without having to rely on third-party tools.

In short, an alternative system to the famous Facebook Login with which today millions of people register or access different websites without having to re-enter their data each time.

“A use of blockchain that I’ve been thinking about … though I haven’t figured out a way to make this work out, is around authentication and… granting access to your information to different services,. So, replacing the notion of what we have with Facebook Connect with something that is truly distributed”.

“Basically, you take your information, you store it on some decentralized system and you have the choice to log into places without going through an intermediary”.

According to Zuckerberg, such a system would have advantages, but also disadvantages. 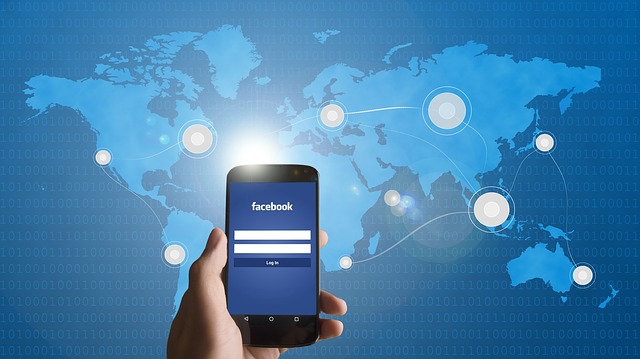 The first advantage would be that users would not be forced to give their data to third parties, thus avoiding problems such as the infamous Cambridge Analytica.

But the disadvantage would be the impossibility of regulating the use of data. According to the CEO of Facebook, it is much easier to monitor and control individual large companies to entrust them with the responsibility of complying with the regulations.

In this regard, he says that cases of misuse could increase and that control and intervention would be more difficult.

Also, anonymity on Facebook would be only theoretically forbidden. However, if the company itself could not verify the data entrusted to an uncontrollable decentralised system, it would no longer be able to intervene to prevent the registration, block or remove anonymous and fake profiles.

What is certain, however, is that the Facebook blockchain team has already started to work on new solutions based on a decentralised system, which in theory could solve some of the problems that are plaguing the famous social network.

Previous article What is the proof-of-work in the Blockchain? A new video with Giacomo Zucco
Next article New York: stablecoin DAI enters real estate as security
Marco Cavicchioli