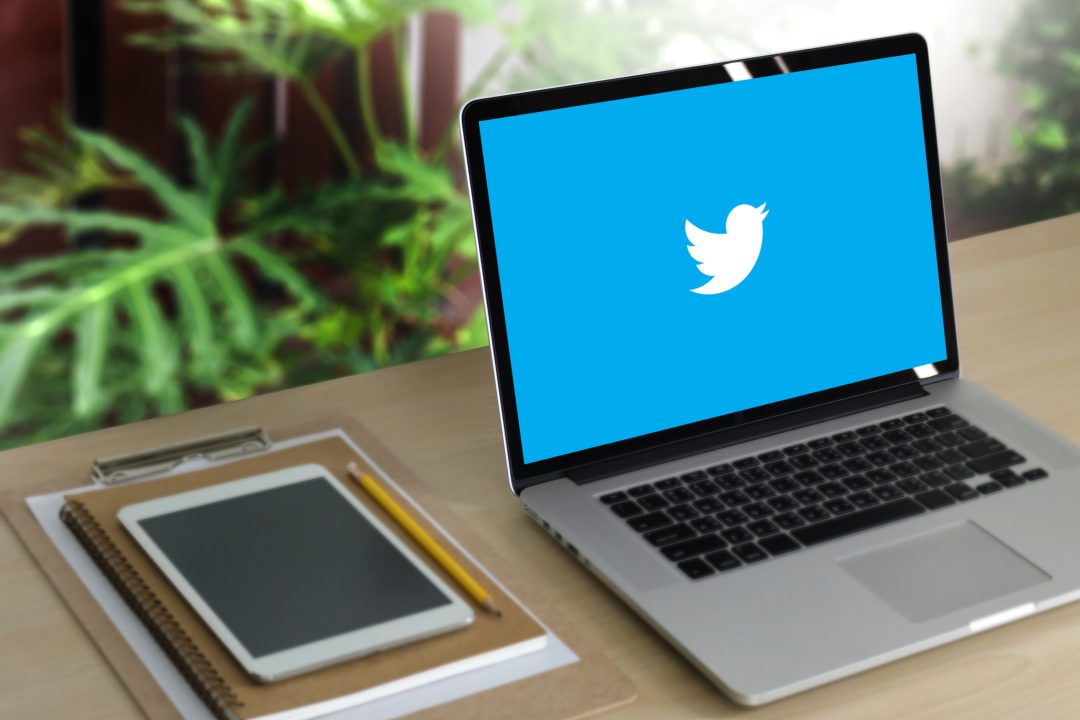 There are many bitcoin (BTC) tipping apps that are becoming available on Twitter and Reddit, one of these is called Tippin.

No appreciation is better on social networks than a Like, especially when this Like can be linked to a tangible micropayment in money.

There are ways to do this with fiat currencies, such as the ability to monetize videos on Twitter or Instant Articles on Facebook, but these are indirect ways, which reward through advertising.

Receiving micro-donations is often complicated by the high commissions linked to tools such as PayPal or credit cards, which involve placing a large wedge between what is donated and what is received.

For these reasons, crypto and bitcoin would be the ideal tool for a tipping solution for creative people, without enriching those who do not have an active role in communication.

Recently, Tipping Me was launched, which allows making bitcoin micropayments on Twitter through the use of a Lighting Network channel, all in a convenient way using an app or a Chrome extension. 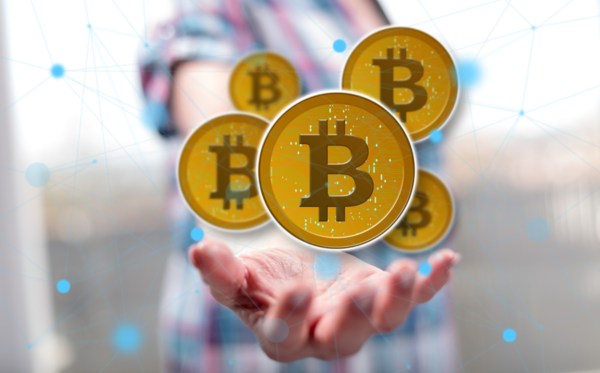 The curious thing is that this service is offered by an external company and not by Twitter itself, whose CEO, Jack Dorsey, is also involved in Square. Square also provides payment services in virtual currencies.

Tippin, when installed, shows a small lightning bolt next to the username, by clicking it you can tip using bitcoin.

Tipprbot stated in September 2018 that it had transferred 100 thousand dollars in BCH from over 15 thousand users.

How to leave a tip in Nano

Do you want to send NANOs instead? NanoTipBot is available on Twitter and also on Telegram.

Whereas if instead you use Reddit and you want to send tips in ETH then there is TipJar, a bot developed to send small amounts of Ethereum to Reddit authors to show your appreciation.

SoDogeTip, a replacement for the famous DogeTipBot that ceased to operate in 2017, is also active on Reddit. If you use Stellar you can instead install the Stellar Tippingbot, available for Twitter and Reddit and downloadable on Github.

Previous article Super Bro, a video game that uses Lightning Network
Next article 4 signals that the cryptocurrency market is maturing