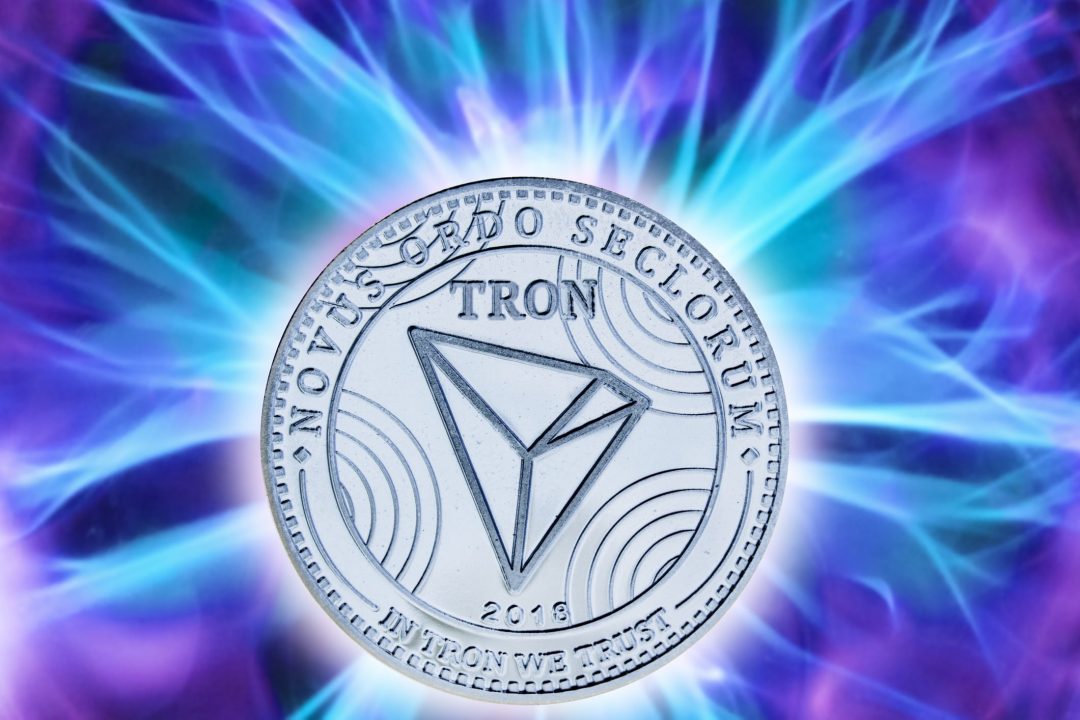 The Tron Hard Fork will take place on February 28th

Tron, one of the largest blockchains used to develop decentralised applications, which has recently become the number one in terms of the number of users and dApps, will implement a hard fork, or rather a code improvement.

According to Justin Sun’s announcement on Twitter, the hard fork will take place on February 28th, 2019.

Although called a hard fork, it will be more of an upgrade of the blockchain, given that it doesn’t involve the creation of other blockchains.

According to Justin Sun, with this Tron hard fork, the multi-signature will be introduced, thus an additional security measure for the entire ecosystem, and very useful tools for account management and customization. 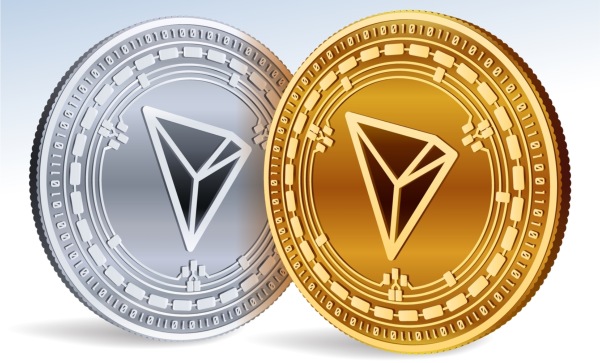 Work will also be done on energy efficiency, which will be aligned in real time with network performance so as not to have a waste of energy when not needed.

In addition, as Sun explains, this Tron hard fork will increase the blockchain’s performance by 50% compared to the current efficiency and allow for better use of resources in general.

Finally, there is also a security improvement planned for the Virtual Machines and the server-side functions of the dApps.