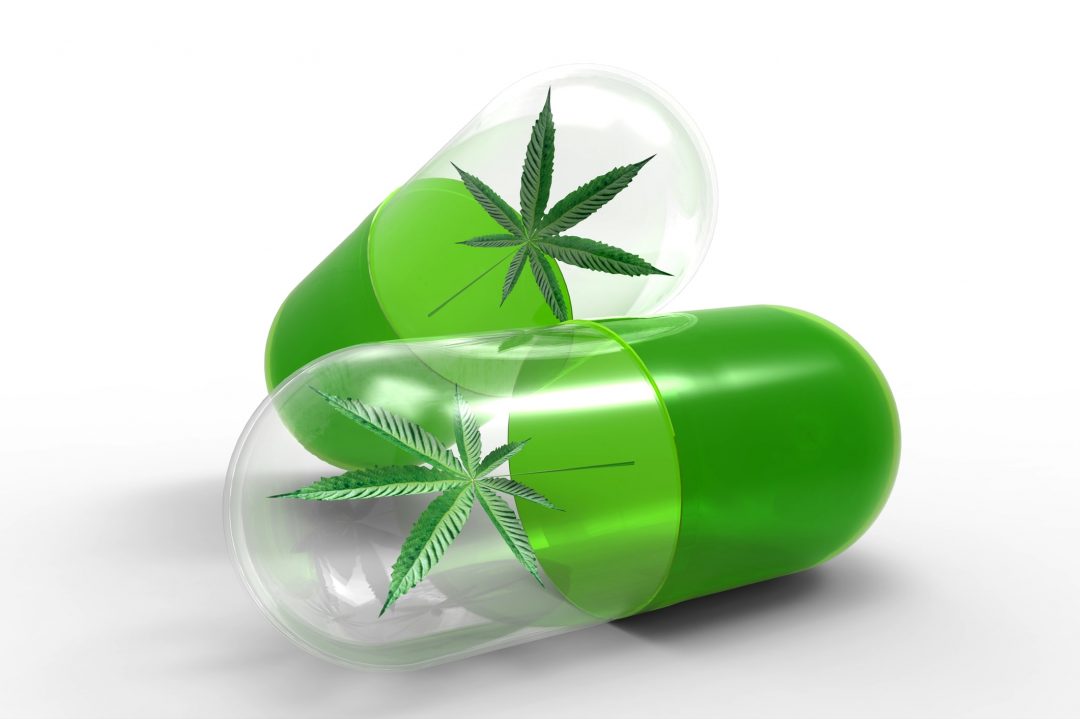 California news: lawmakers have tabled a bill to make the state accept cryptocurrencies for tax payments related to the legalised cannabis industry.

The proposal has been numbered 953 and was officially presented on February 21st.

In California, Colorado, Oregon, Maine, Massachusetts and Alaska cannabis has been liberalised for recreational and medical use, whereas only South Dakota, Nebraska and Idaho still consider it completely illegal.

Under these circumstances, a rich industry is developing linked to the cultivation, processing and direct sale of cannabis and its numerous derivatives.

However, the use is still illegal at the federal level and this poses major problems in dealing with the credit system, which in the vast majority of cases refuses to have dealings with these kinds of businesses.

In addition, federal judges, not linked to individual states, but directly to Washington, can intervene to seize funds directly from banks and, with the advent of Trump, many protections in this regard allowed by the Obama administration have fallen.

As a result, the collection of the high taxes that states expect from this business also becomes problematic: California expects to obtain $355 million by 2018, an important figure for the state treasury, although lower than initially expected.

Dollar-related stablecoins, such as Tether or USDCoin, allow safe management of receipts and payments, but without the problematic transition for the banking system.

The law, if passed, would allow counties to create wallets, under public administrative control, in which cannabis operators could legitimately use stablecoins for the payment of taxes.

Stablecoins would immediately be converted into real dollars for administrative cash needs, preventing new cannabis entrepreneurs from going to tax offices with bags of cash.

Previous article The ESMA President calls for new crypto regulation
Next article QuadrigaCX, located the funds from the Ethereum wallets of the Canadian exchange